Managing  business used to be a male dominated field in several Arab countries. That is why some of these Arab businesswomen had to fight hard to prove themselves.

But the success of these amazing Arab businesswomen has paved the way for various Arab women to start dreaming big.

These influential Arab businesswomen either run their own businesses which are worth billions, have inherited family business or even own their own banks.

Whatever the case is they are handling all their work with the utmost elegance and hard work. This post gives you an insight about the richest Arab businesswomen these days. 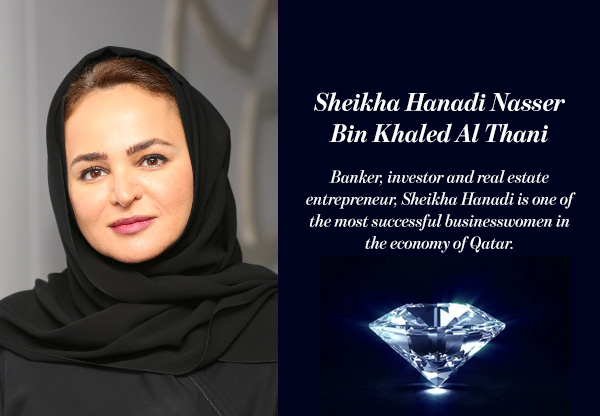 Banker, investor and real estate entrepreneur, Sheikha Hanadi is one of the most successful businesswomen in the economy of Qatar.

Sheikha Hanadi has received numerous awards and recognition over the span of her career. She has been on the Arabian Business list of most Influential Arabs for several consecutive years. She has also been named a Young Global Leader by the World Economic Forum. 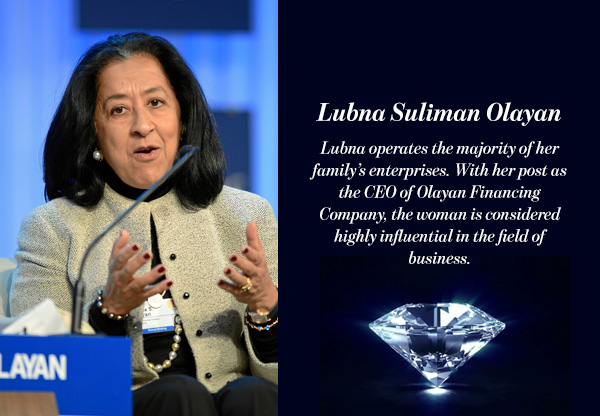 Lubna operates the majority of her family’s enterprises. With her post as the CEO of Olayan Financing Company, the woman is considered highly influential in the field of business.

A former analyst at J.P. Morgan, Olayan oversees the Middle East operations of Olayan Group, a diversified company founded by her father in 1947.

Her company has shares in over 40 companies that include the likes of Coca Cola and Burger King.

In 2004, Lubna Olayan made history when she became the first woman to be elected to the board of a Saudi company, Saudi Hollandi Bank.

“Make no mistake — I am neither a radical feminist nor a proponent of artificially putting women in positions,” Lubna said in a 2004 speech to the Arab Bankers Association of North America in New York. “I am a proponent, though, of a system in which opportunities are ‘gender neutral’ and of a true meritocracy that sees the right person in the right position for the right reasons, regardless of gender.” 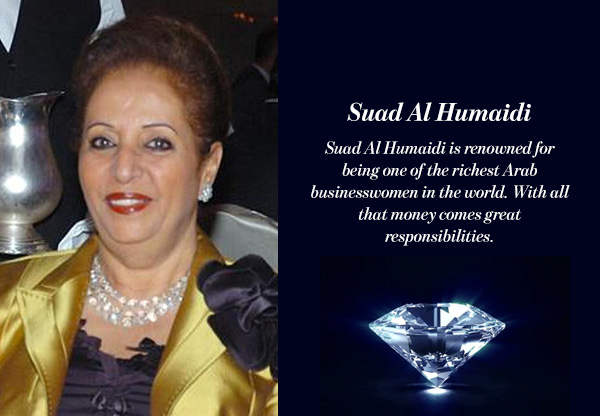 Suad Al Humaidi is renowned for being one of the richest Arab businesswomen in the world. With all that money comes great responsibilities.

Suad Al Humaidi earns most of her revenues through  investments in properties. She owns shares in several malls inside and outside of Kuwait. Her endeavors have earned her a place as a member of The Property Owners Union in Kuwait.

Other forms of her revenues come from the ownership of stakes in several banks, including the National Bank of Kuwait. 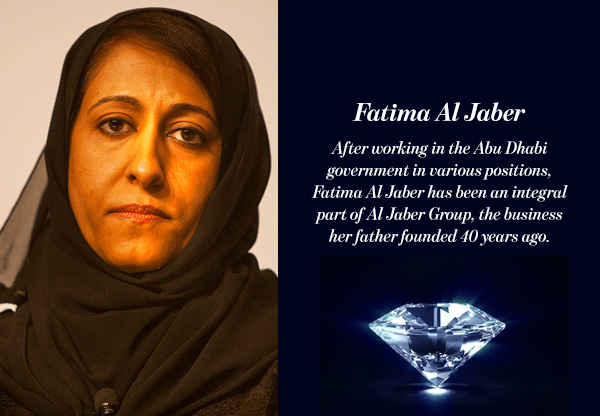 After working in the Abu Dhabi government in various positions, Fatima Al Jaber has been an integral part of Al Jaber Group, the business her father founded 40 years ago.

She has quickly become one of the region’s most influential businesswomen and an outspoken personality for women.

She has been a vocal advocate of the idea that skills, preparation, and ambition should determine your success in the UAE. And not gender.

Leading by example, Al Jaber became the first Emirati woman to be elected to the board of directors at the Abu Dhabi Chamber of Commerce in 2009.

Mariam has made most of her fortune through the banking sector. She is known to possess a large stake in the Commercial Bank International.

The bank is located in UAE and has around 19 banks operating in the UAE along with its subsidiaries Takamul Real Estate and International Financial Brokerage.

For more about women in business see also: 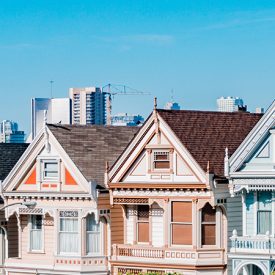 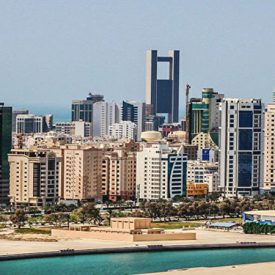 New to the kingdom: Learn all about living in Bahrain 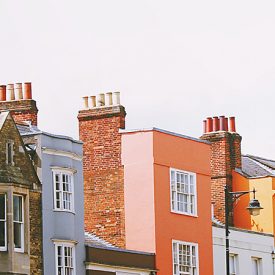