Our list of the best real estate companies in Bahrain is never meant to highlight a certain number of developers and property investors on account of others.

It’s aimed to shed the light on the main makers of Bahrain’s current real estate boom.

In a relatively short period of time, local property market made it to a totally new era characterized by large-scale projects and massive foreign investments.

Bahraini real estate companies had no choice but expand in order to keep pace with the market’s rising demands.

There are a plenty of companies operating now in the kingdom, but only 7 have the highest capabilities of all, which we are going to mention here. 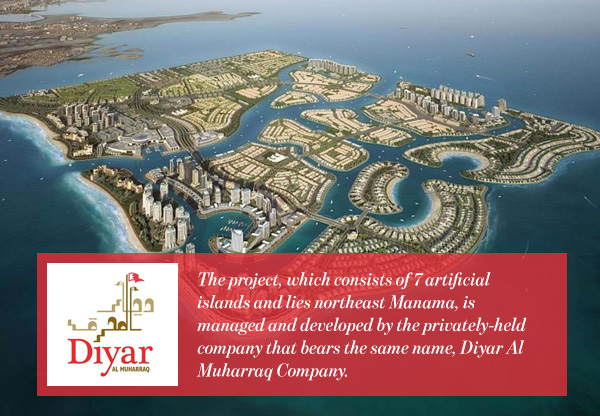 Initiating a residential project with the proportions of Diyar Al Muharraq had a very significant indication of the level of sophistication and advancement of the Bahraini real estate developers.

The project, which consists of 7 artificial islands and lies northeast Manama, is managed and developed by the privately-held company that bears the same name, Diyar Al Muharraq Company.

It takes to itself constructing a real landmark sprawling over 12 square kilometers by focusing principally on providing a top quality community for residence. 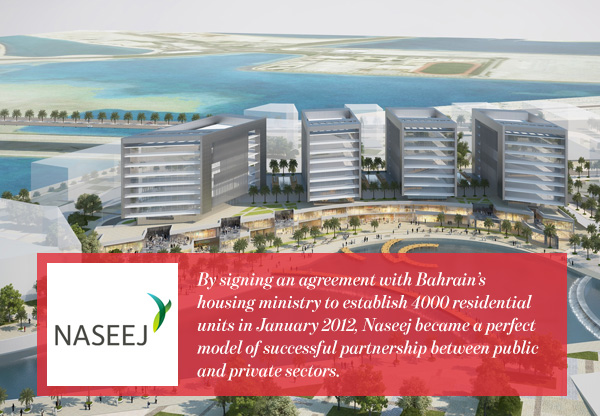 In 2009, a number of private and public entities have cooperated to establish a full-fledged master developer that’s capable of meeting the market’s rising demands on low-budget housing.

By signing an agreement with Bahrain’s housing ministry to establish 4000 residential units in January 2012, Naseej became a perfect model of successful partnership between public and private sectors.

The company is best known for establishing three housing projects which are Canal View, Yasmeenat Saar, and Jumana. 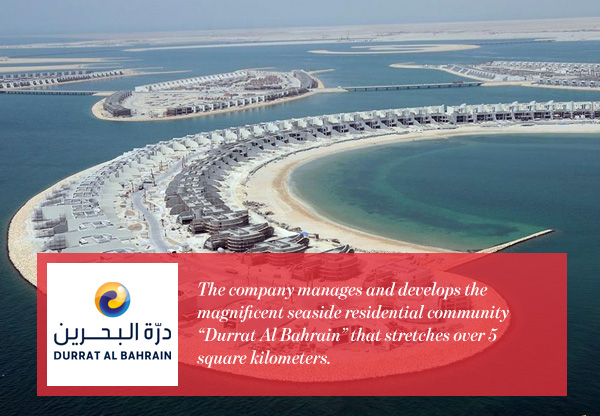 Another master developer based in Bahrain which is jointly owned by KFH (Kuwait Finance House) and Bahrain government. 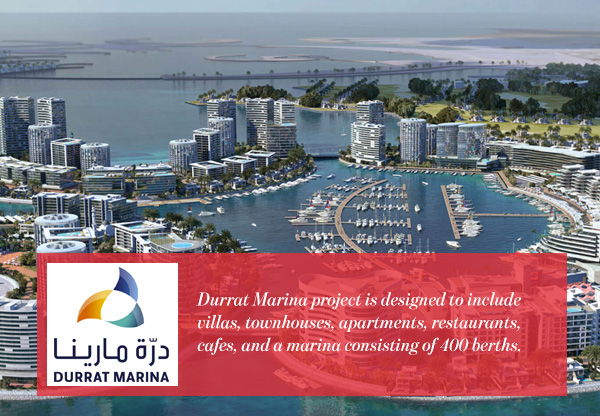 Developing a single island in the master development project of Durrat Al Bahrain doesn’t mean that Durrat Marina Company was squeezed into our list of the top real estate companies in Bahrain.

The company is working on a $1.3 billion venture that stands as a prime destination for leisure, luxury, and relaxation in Bahrain.

Durrat Marina project is designed to include villas, townhouses, apartments, restaurants, cafes, and a marina consisting of 400 berths. 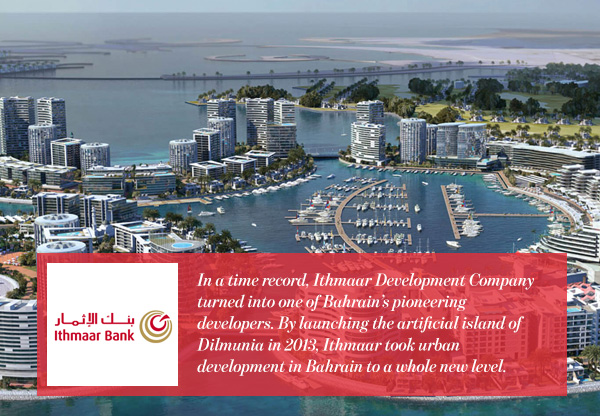 In a time record, Ithmaar Development Company turned into one of Bahrain’s pioneering developers.

By launching the artificial island of Dilmunia in 2013, Ithmaar took urban development in Bahrain to a whole new level.

It applied new residential concepts and master plans which were introduced for the first time in Bahrain and the whole GCC region. 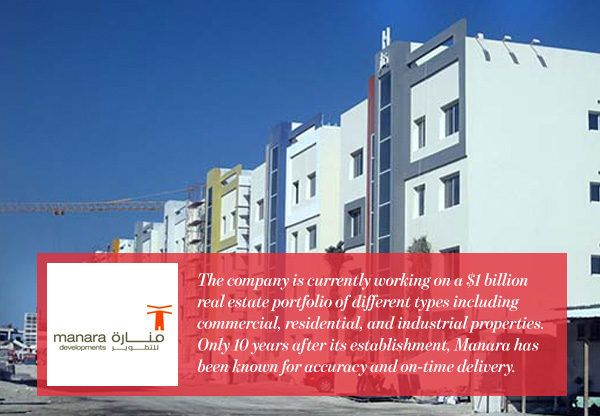 In no time, Manara Developments has been able to rank among Bahrain’s top real estate companies.

The company is currently working on a $1 billion real estate portfolio of different types including commercial, residential, and industrial properties.

Only 10 years after its establishment, Manara has been known for accuracy and on-time delivery.

It has a long track record which includes various real estate landmarks like Wahat Al Muharraq, Tubli Gardens, Kenaz Al Bahrain, and many other. 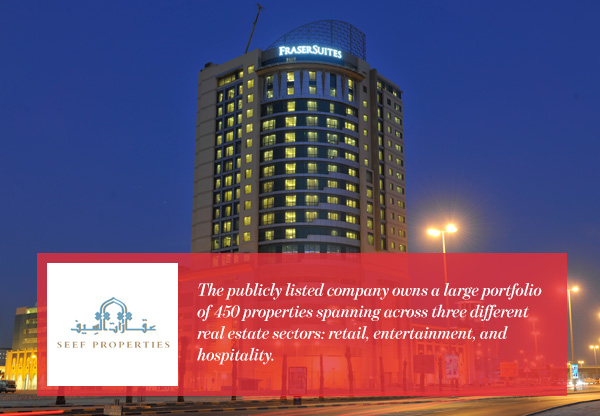 Established in 1999, Seef Properties is the oldest developer in our list.