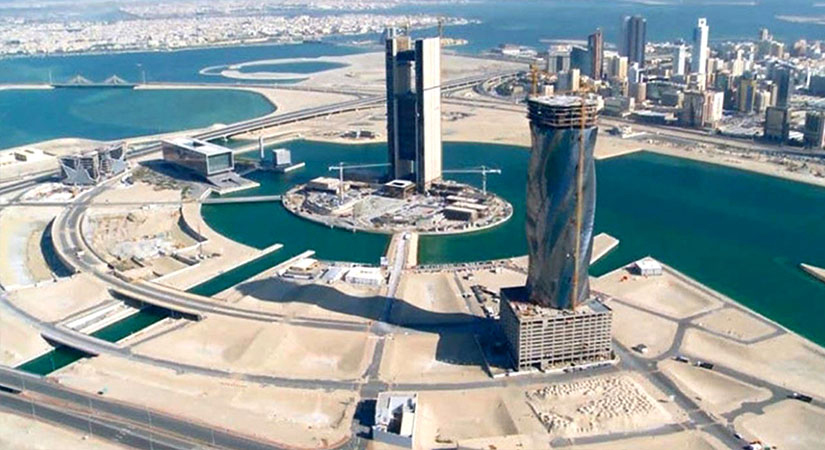 Land reclamation is the process of increasing productivity and turning remote and deserted places into greens and homelands. It’s mainly known as a landfill process of creating new land from oceans, seas, riverbeds, or lake beds. It is an efficient process that needs to be professionally done for the benefit of the whole population as well as tourists. This is due to the shortage of land space for residential needs like what’s happening with land reclamation in Bahrain. 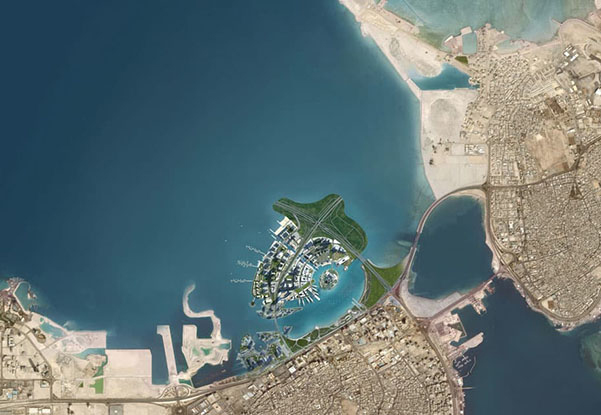 Is Land Reclamation a black and white issue?

Land reclamation is no easy task. It takes much effort and strength to build land from scratch. Yet, the question is: Why do we need to do it in Bahrain? As a matter of fact, Bahrain is a well-developed state with an abundance of landmarks. However, this fascinating state would reach its optimum status if some lands were reclaimed.

Bahrain is significant with its luxurious landmarks and skyscrapers. It contains a massive amount of great places and amusing spots. Living in Bahrain is magical, and like any other magical destination, it has some sites that you have to keep an eye for. Although Bahrain is 765.3 km², it’s worth living in its charming and attractive lands. 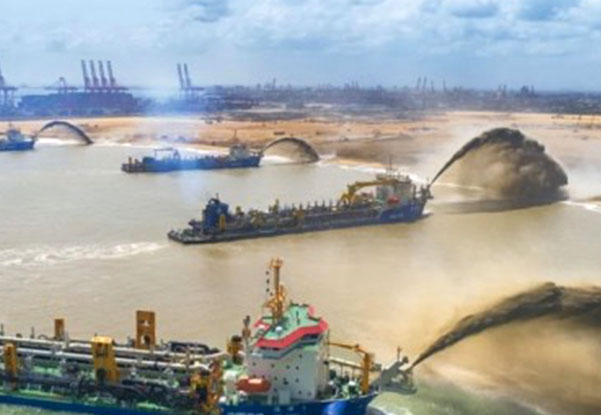 What are the steps in land reclamation?

Land Reclamation can be done effectively through some essential steps, which are

Ground re-contouring, including drainage system, replacing subsoil, topsoil, and organic material salvaged before land disturbance, revegetation and seeding, and monitoring soil and water quality and vegetation establishment. Land reclamation can be utterly done by filling the area with large amounts of heavy rock or cement, then filling it with clay and soil until the desired height is reached.

As a matter of course, everything comes with a price and everything has its pros and cons. Land reclamation is doubtlessly a functional and methodical process. However, it will negatively affect marine life, including fish, sea animals, and coral reefs.  Fish species will struggle to live and harshly suffer due to the adverse reactions of land reclamation.

What if there’s no more land reclamation in Bahrain?

The government has taken fundamental procedures in order to keep up with the land reclamation in Bahrain. Due to the sand shortage, they injected 500m2 of marine sand into the market by dredging an area within the Bahrain territorial waters near the Saudi Arabian border. That begs the question “Will there be no reclamation in Bahrain anymore?”, the answer is most likely not.

Other Countries In View of Land Reclamation

Developed Countries like Australia, Uk, and all other countries that care about the environment do not often stick with land reclamation. On the other hand, countries like Dubai and Abu Dhabi adhere to the process of land reclamation and comply with its measures. Consequently, governments should deal with this process properly and effectively. 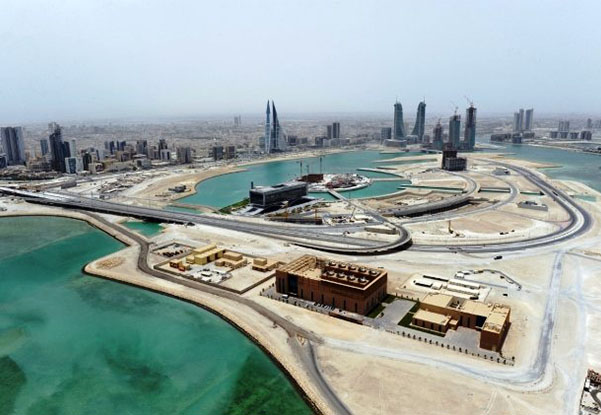 Bahrain’s population has grown from  213,000 in 1970 to 1.5m in September 2017 increasing the need for more properties and expansion of land. Some projects have been built on reclaimed lands, such as  Diyar Al Muharraq which is a master-planned community near Bahrain International Airport (BIA), and Durrat Al Bahrain, a development spanning 15 artificial islands in the south.

Land Reclamation in Bahrain and the Real Estate Sector

Real Estate continues to grow in Bahrain. It has witnessed a large number of developments owing to residential, commercial, and hospitality in 2017 and 2018. Furthermore, the overall volume of real estate transactions has boosted, with strong demand from locals and residents from countries in the region.  However, regional challenges have impacted rental prices, especially the lower ones for residential real estate in 2017.

Bahrain has drawn the attention of many countries and sectors for being an attractive property market for those who want to buy properties. The Authorities are currently working round the clock to provide extra housing units with the aid of the government and fund them properly. These housing units are oftentimes built on reclaimed lands. 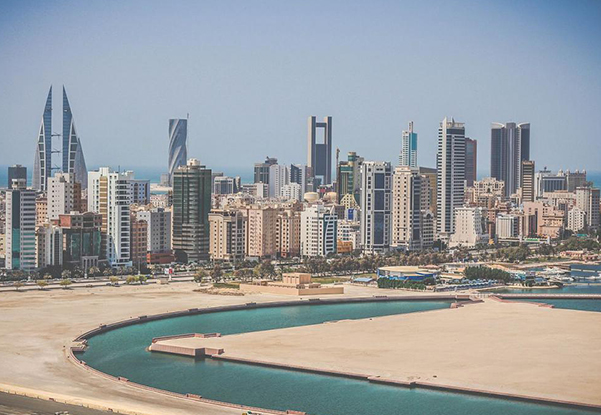 The economic and legislative reforms supported Bahrain’s real estate sector to boost up to 4.6% through September 2017. This has witnessed an evident increase in public-private partnerships to promote social housing availability. In addition to that, some figures exhibit the durability of Bahrain’s real estate sector and showcase the increasing demand for housing across both the kingdom and the nation.

Land reclamation often leads to adverse consequences in the biological diversity, the decrease of wetlands, and the extinction of sea creatures and plants. To conclude, it’s a double-edged weapon that can promote productivity and growth in sand countries and eliminate the life of animals and living creatures in other countries. In other words, it can develop countries and destroy other ones.

To learn more about new developments in the real estate market see also: