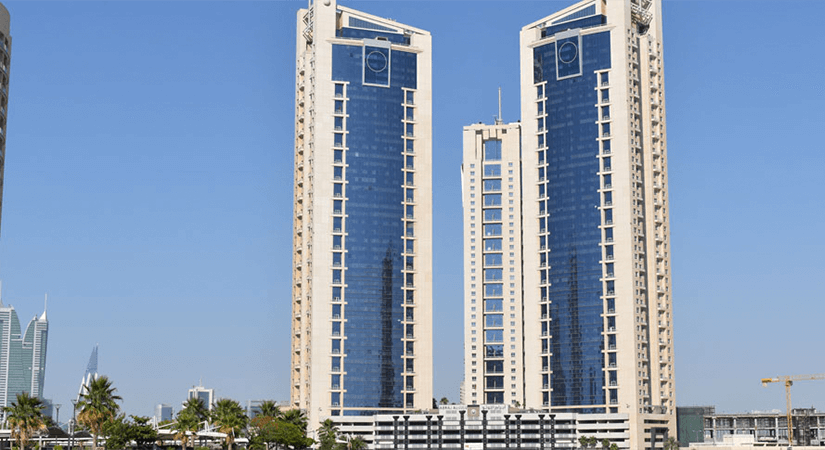 The Kingdom of Bahrain has witnessed a huge recovery in its real estate sector in the process of aspiring to be one the real estate hubs in the region; especially its under-construction projects, proving to be an attractive market that generates profits and also a worthy competitor. Abraj Al Lulu is one of the most remarkable projects in Bahrain.

With a huge number of high-end under-construction projects in Bahrain that are highly anticipated by investors from all over the GCC, the Kingdom of Bahrain is on its way to be one of the leading real estate markets in the Gulf area.

The capital city of Bahrain, Manama has been at the crossroads of desert trade in the Persian Gulf for centuries. Today, it’s a prosperous business and economic center in the Middle East and offers visitors a shopping paradise with fantastic dining, arts, and entertainment scene to be explored. 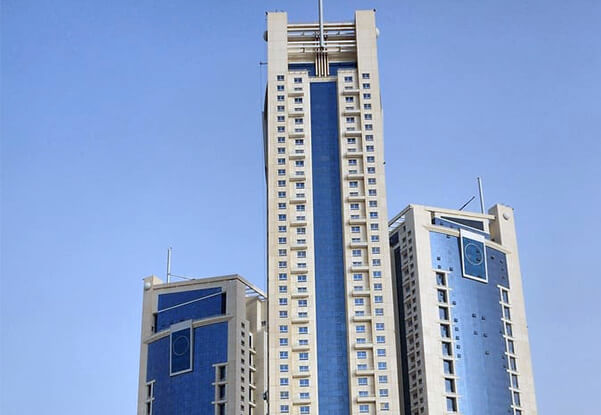 The Abraj Al Lulu project is a large residential project located in Manama, the capital city of Bahrain. The entire project consists of three large towers, two of which have 50 floors and one with 40. The three towers (Gold Pearl, Silver Pearl and the Black Pearl) are located next to the King Faisal Highway, which is close to popular landmarks such as: 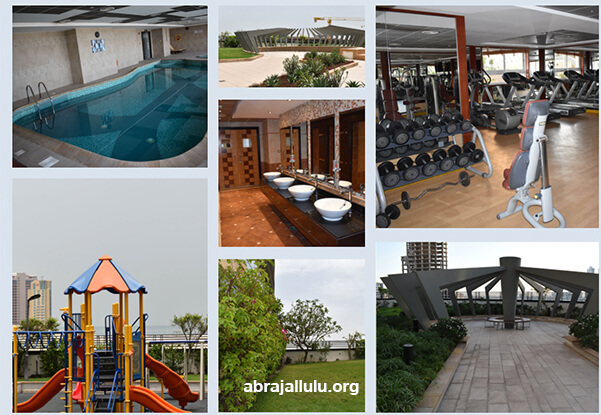 The USD 252 million project involves the construction of three multi-storey residential towers which is also known as ‘The Pearl Towers’ comprising 903 apartments in one complex along with 1, 200 parking spaces. It includes a four-storey car park which can accommodate over 1, 100 cars, 860 apartment units and each tower consists of 4 two floors and 4 bedroom penthouses. The skyscrapers of Abraj Al Lulu are among the tallest buildings of the Manama skyline. The entire project covers a land area of over 23,230 m2 (250,000 sq ft).

The residences offer stunning views of Bahrain’s urbanscape, with significant space of the open area is beautifully landscaped. Innovative use of construction technology, the participation of leading technology partners, and contemporary glass and ACP facade makes Abraj Lulu Towers a true landmark of luxury living in Bahrain. 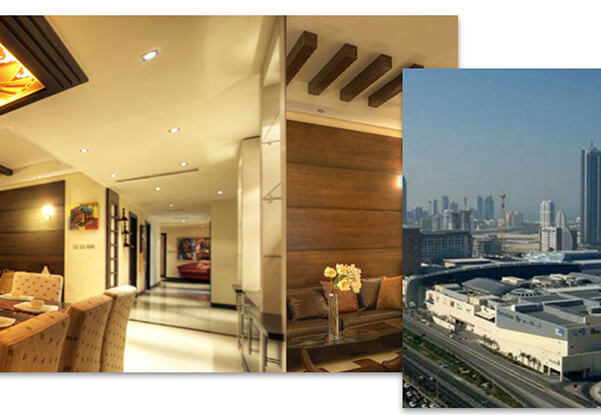 In recent years, the countries of the Gulf Cooperation Council (GCC) have been renowned for the mega projects they are continuously working on in order to boost their economies and cultivate their different economic sectors and industries – especially the real estate sector – to reduce their dependence on the energy sector as their main industry which has been facing significant fluctuations recently.

Currently, there are 10 areas in the Kingdom of Bahrain where foreign investors are enabled to own properties. These areas include some of the best residential areas in Bahrain like Abraj Al Lulu, Amwaj Island, Al Juffair, Al Reef Island, Durrat Al Bahrain, Durrat Marina, and many other areas that are distributed all over the land of the kingdom; the number is expected to increase even more within the upcoming years. 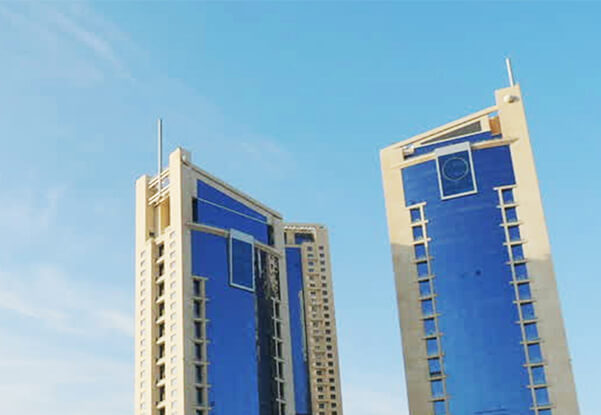 The real estate projects in Bahrain are experiencing a diversification to attract investors in the Gulf region. The Kingdom of Bahrain got a 5.3% increase in visitors from 11.4 million visitors in 2017 to 12 million visitors in 2018, according to the Bahrain Tourism and Exhibitions Authority. This increase in the number of visitors has been reflected indirectly in the Kingdom’s real estate sector, which has achieved a great recovery thanks to the Kingdom’s competitive advantages and capabilities.

In fact,  Bahrain is one of the lowest operating costs in the region, 30% less than other GCC markets.

If you are interested in learning about real estate companies in Bahrain,

Read: The Newest Real Estate Companies and Projects in Bahrain