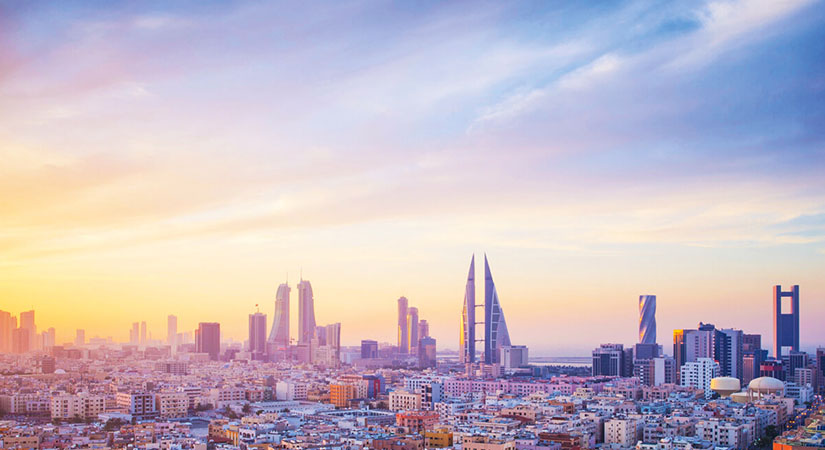 Bahrain is the most desired country in the world for people of many nationalities to live in, owing to the peaceful coexistence of people in a secure and serene environment, which makes the Kingdom a fertile ground for everybody. If you’re still debating whether or not to go to and live in Bahrain in the future, we’ll provide you with some guidance by presenting undeniably compelling reasons to do so.

Bahrain has long been a popular destination for expats. The expat population really outnumbers the locals. Bahrain is positioned in the Persian Gulf’s heartland and serves as the region’s commercial and cultural powerhouse. It has a population of about 1.3 million people, and despite being a small sovereign state, it is the world’s fourth-most densely populated destination. Bahrainis make up only 48% of the population, with the balance being expats from all around the world.

Expats who relocate to Bahrain for work will find that salaries are competitive. There are no personal taxes, which adds to the appeal of the country as an expat hotspot. The majority of residents and workers in Bahrain claim to have more disposable income and a greater standard of living than in their home countries. At over 70%, expats make up a significant component of the workforce. Here’s a closer look at living and working in Bahrain.

Bahrain has long appealed to expats, and this appeal has only grown as a result of recent economic and political reforms that have made the country more appealing to foreign enterprises and professionals. Since 2002, women have received the ability to vote and participate in elections in Bahrain, making it one of the more progressive Islamic countries. Despite this, some people believe that political liberalization is still a long way off.

Bahrain has many areas that provide many services and basic needs that make living in it suitable for all individuals, especially families. It provides schools, universities, hospitals, and medical centers, in addition to social clubs and recreational places, all of which make it one of the most important countries that provide a decent and balanced life for all its citizens and visitors. Bahrain also provides some freehold places that allow non-Bahrainis to own real estate in the Kingdom, the most famous of which are Juffair, Amwaj Islands, and Seef, and there are other areas that have many possibilities that make them the object of a desire for expatriates to stay there, such as Al Burhama. 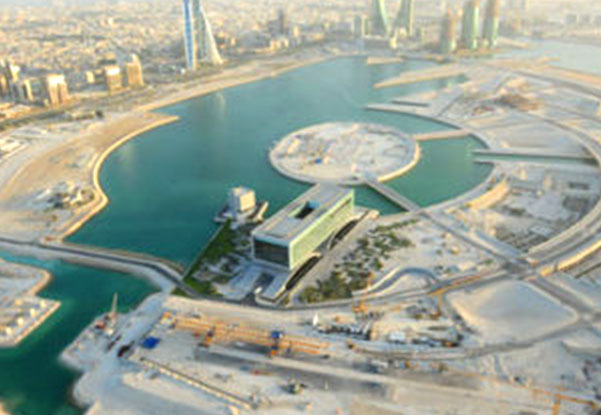 The city of Burhama is one of Bahrain’s most well-known and comfortable locations. It is known as a friendly city due to its proximity to several cities in Bahrain. It is close to Sanabis, which was once known for its agricultural orchards but is now growing in trade and real estate, Al Burhama is close to Al Salihiya, and Zinj is about 40 minutes from Bahrain’s capital Manama.

Burhama is home to a large number of Bahraini expatriates. They are always seeking apartments for rent in Burhama in order to settle there. As a result, there is an increasing demand for rental properties in Al Burhama, both for their fair and inexpensive rates and for the variety of services they provide.

What attracts people in the area

Al Burhama is that the home of all the essentials because it’s almost about the Hala Mall, which contains shops for shopping and entertainment, additionally as places for kids, restaurants, and cafés. Supermarkets, pharmacies, restaurants, cafes, colleges, and hospitals are just some of the key places within the area that serve the town. Furthermore, it’s around 40 minutes from Manama, Bahrain’s capital, where all amenities are available.

Al-Burhama has a wide choice of rental apartments, which are frequently occupied by expats looking for a place to live or rent to conduct their trade. 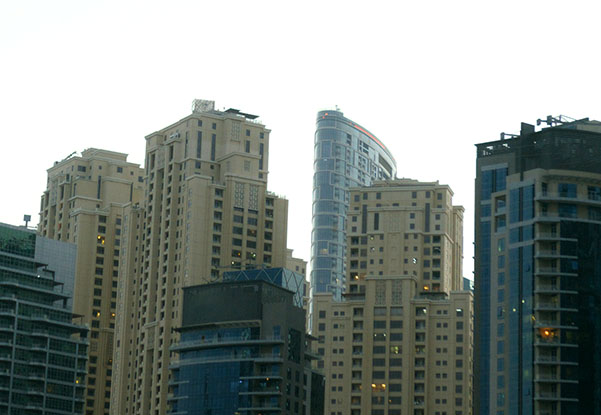 Bahrain is known for its buildings, which include skyscrapers and residential towers, and Al Burhama has multiple towers that provide a variety of services. The various services focus on entertainment facilities such as swimming pools, security, garages, children’s entertainment zones, cinema halls, sports courts, and others. 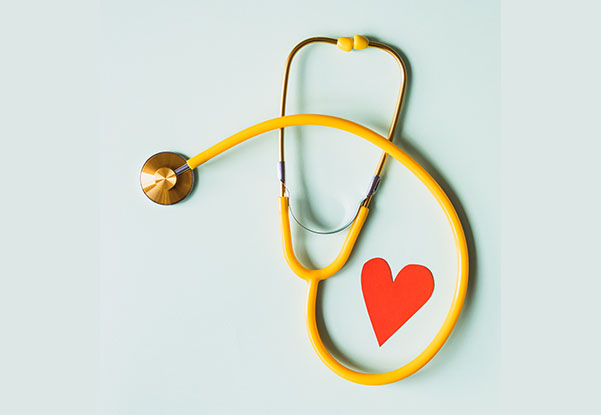 Bahrain is concerned about its citizens’ well-being, as evidenced by the initiative Health for All, which aims to improve hospitals and build more than the current ones. There are no popular health centers in Al Burhama, although hospitals, health clinics, and pharmacies are open in the surrounding districts. 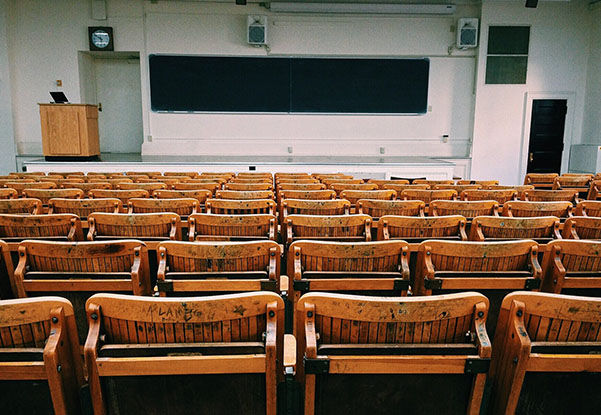 Education has improved dramatically in Bahrain, Burhama, and other cities. Bahrain has a diverse range of nursery schools, high schools, and universities. In Al-Burhama, there is a children’s school called Al Asdeqa Kindergarten, as well as other schools in the nearby areas. 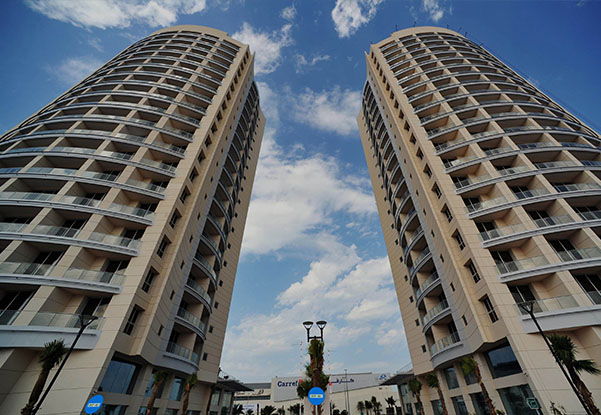 Due to the high number of expats in the city, the demand for residential units and hotels with lodging rooms is increasing. The hotel charges are very fair and reasonable for all parties.

As previously stated, the area is adjacent to Sanabis, and Sanabis is home to a number of well-known hotels, including Houran Towers, Ibis Seef Manama, and Tulip Inn Bahrain Suites & Residences.

Real Estate Megaprojects in GCC: About The $1 trillion challenge