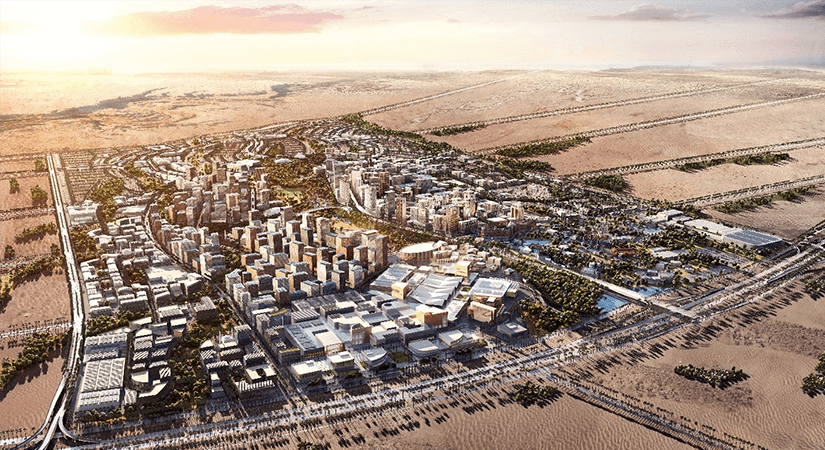 Real estate has long been a stronghold of local economies in the Gulf region – from UAE, where the property market represents 44 percent of consumer price inflation (CPI), to Qatar where it represents 22 percent. Indeed, even in Saudi Arabia, where the market is less dependent on foreign investment, it still plays a vital role in the economy. Real estate megaprojects are an effective way to promote growth and economic diversification.

Gulf Cooperation Council (GCC) countries have planned almost one trillion U.S. dollars of investment in megaprojects, as they are looking forward to making a huge transformation economically and socially. Projects running into the tens of billions of dollars always involve risk and Gulf real estate megaprojects are no exception. These projects face extremely significant challenges, starting with their inherent complexity. They also have to overcome home-country barriers, from outmoded regulations to inefficient institutions. 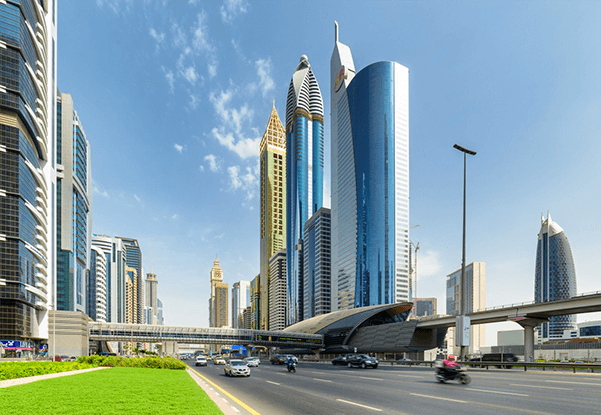 For years, real estate megaprojects have been part of GCC countries’ efforts to diversify their economies away from oil and gas. In the 1970s, Saudi Arabia used megaprojects to transform Yanbu and Jubail into industrial port cities.

There are close to 30 real estate megaprojects in the GCC as of early 2020, representing as much as US$1 trillion in investment. As these projects become operational over the next 10 years, they will help revitalize Gulf countries’ economies, creating significantly improved tourist attractions, entertainment venues, residential areas, and financial and health centers. The main goal of these megaprojects is to find new sources of growth, diversify economics, become more innovative and environmentally sustainable, and provide showcases for culture, heritage, and history.

Others are regeneration projects focused on reviving and restoring existing assets and communities, such as:

Although these projects are widely varied in their vision and scope, they are alike in their soaring ambition and daunting levels of complexity.

Role of the project sponsors 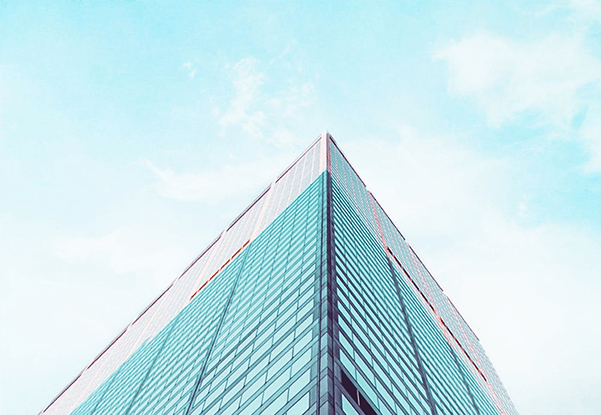 Role of the developer 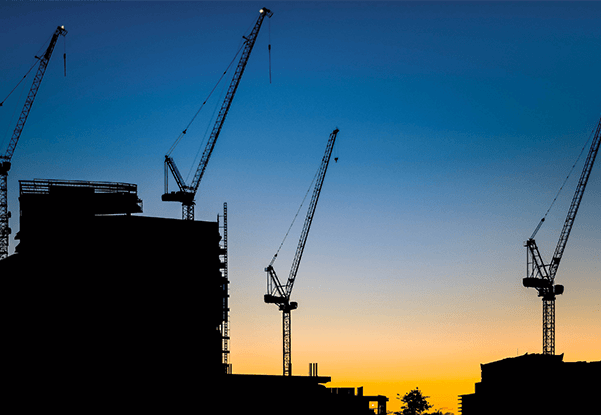 Here pops up a key question: How many roles the master developer should play? This question can be answered by looking at five factors:

With the largest and most ambitious projects, it often makes sense for the master developer to play multiple roles. The master developer can also be the property developer, regulator and infrastructure service provider. The streamlined decision-making that results from consolidating roles in this way can minimize snags and keep projects moving.

There are GCC projects that exemplify this. In these projects, government or quasi-government entities have often moved beyond their master developer roles to add a regulatory role—which has in some cases made the private sector feel more comfortable about participating because it mitigated the risk.

However, there are also situations in which it makes sense for the master developer to restrict its activities to developing the concept, and let other entities run other parts of the project. This is often the approach in mature economies, where well-functioning ecosystems make it unnecessary for the master developer to play a major role outside of setting the vision.

Institutional setups nevertheless have some flexibility to them as the initial setup does not have to be permanent. It is perfectly reasonable for the institutional structure to change as the mandate of a megaproject grows and the number of entities increases. Usually, the change is away from a single organization running all parts of the project to a set of organizations running it. 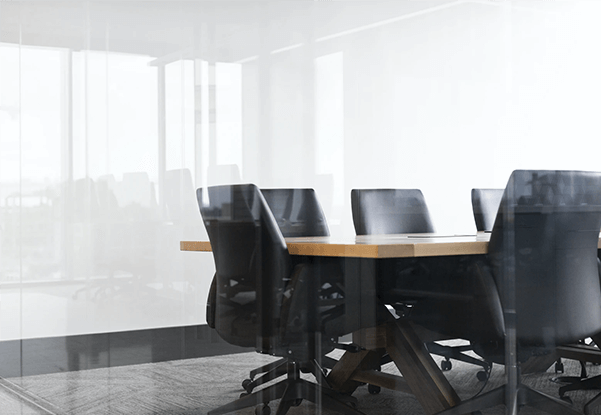 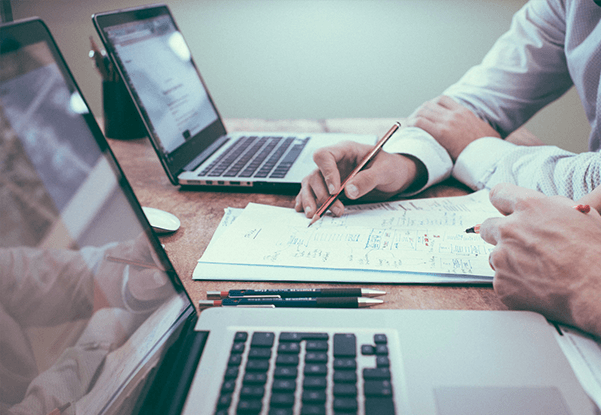 In real estate megaprojects, deciding on the institutional setup and structure of the delivery entity is critical. There are many trade-offs to make in defining the interaction of the different ecosystem players and in operating within the legal-regulatory framework of the jurisdiction where the megaproject is developing. Moreover, the design of the institutional setup and delivery entity structure are tightly connected to the project master plan, development approach, and funding approach.

For all of these reasons, it is best to think about the institutional setup early and coordinate it with other aspects of the project. It is a change in sequencing that can make all the difference to the success of the project.