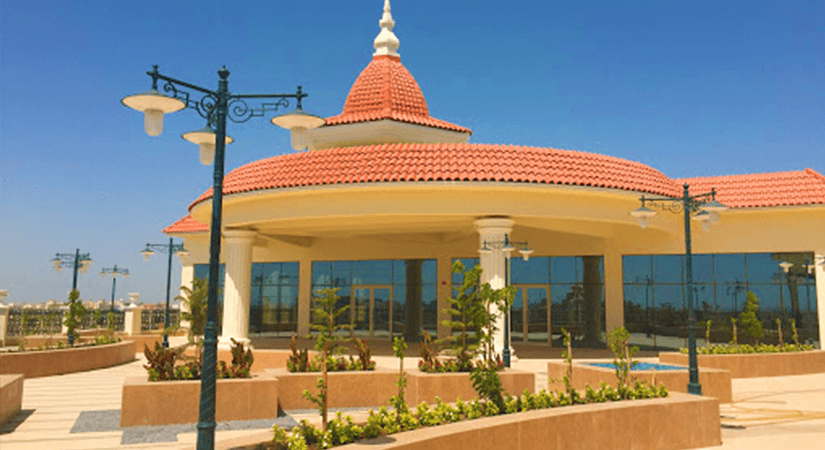 Janabiya is a village located in northwestern Bahrain, near the Gulf of Bahrain. It lies to the south of Bani Jamra and to the west, the village of Saar.

It belongs to the administrative region of the northern province of the country. The village is mainly known for its camel farms which host around 100 camels.

Join your life in this quiet area. The region belongs to the administrative region of the northern province of the country.

The region is considered one of the most important heritage sites in the country. Residents will have direct access to the Sheikh Isa bin Salman Highway, providing a quick ride home from Manama or a direct shot to Saudi Arabia.

It is a good place in Bahrain as it has many restaurants, cafes, hotels, hospitals, and shopping centers, and it can be reached easily from the highway leading to Manama, Saudi Bridge, Riffa. The nearest airport is Bahrain Airport.

If you looking for living in a quiet and luxury area, then Janabiya is the best choice for you.

Al-Janabiyah Highway is a major road for traffic from the regions of Saar, Budaiya, Bani Jamra, Draz, and the northern city towards Manama, as the daily traffic volume on this highway is more than 50,000 vehicles. 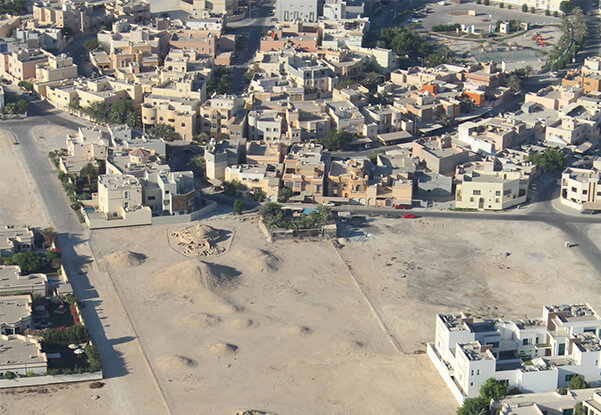 Al Janabiyah is home to hundreds of ancient burial mounds dating back to 2200 BC, during the Dilmun era in Bahrain’s history.

Archaeologists consider the site one of the most important heritage sites in the country. The people buried in this area are believed to have settled in the neighboring villages of Saar and Budaiya because northern Bahrain was rich in agriculture.

The Dilmunian practice was to bury the dead in central Bahrain at sites such as Hamad Town, due to the aridity of the area but this was not always the case.

The mounds were built from sand and limestone, obtained from neighboring areas. Excavations at the area during 2005 yielded some 45 artifacts, including Dilmun trade seals, pottery, shells, ostrich eggs, daggers, beads, baskets, and two complete human skeletons.

Artifacts dating back to the Dilmun era more than 4,000 years ago were discovered at Tell Bury in the area in 2005.

Trade seals were discovered in the Indus Valley inscriptions, which strengthened archaeologists’ beliefs about the existence of regular trade between the civilizations of Dilmun and the Indus Valley respectively.

Seals were found in a large burial mound believed to have been built for the wealthy or religious. 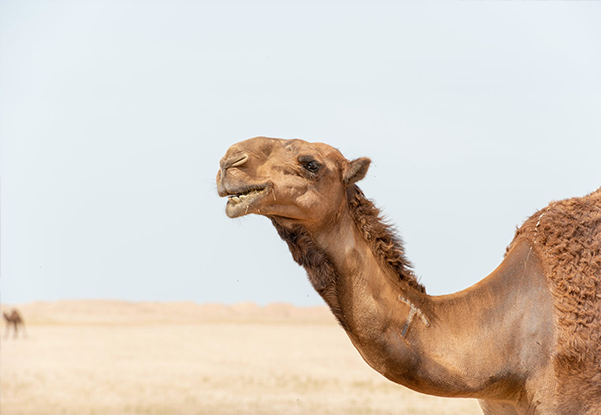 The area hosts many facilities such as the camel farm, and also the village hosts several resorts and fitness centers.

Moreover, the Birla Institute of Technology International Center is located next to the Janabiyah Highway. As well as, Sanabil Private School that was present in the village before its closure, as was the Children’s Academy for the Disabled.

The area is hosting a two-story switching station that is currently undergoing renovation work for a 4,000 kV project. This will accommodate two 1500kV transformers on the ground floor, main insulation and communication devices, and four low voltage main distribution panels. 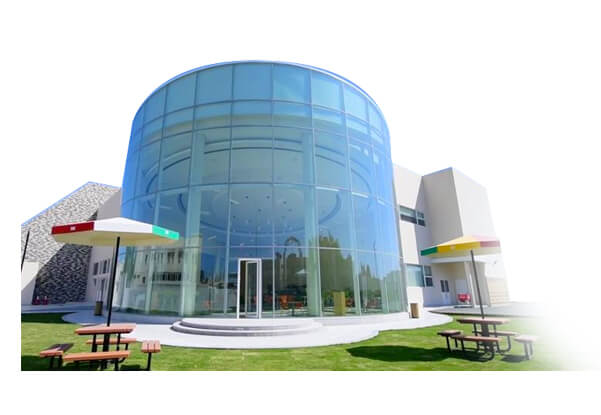 It has many spas and fitness centers. Bahrain is being the first country in the region to establish a public education system, the Kingdom of Bahrain believes in building a better future through the education of children and youth.

For example, the Children’s Academy in Bahrain provides education for children from 3 to 10 years old and is based on the British National Curriculum.

While Al Ahlia School offers a balanced, broad, and purposeful academic curriculum that strives for academic excellence, supported by the Co-Curriculum Program 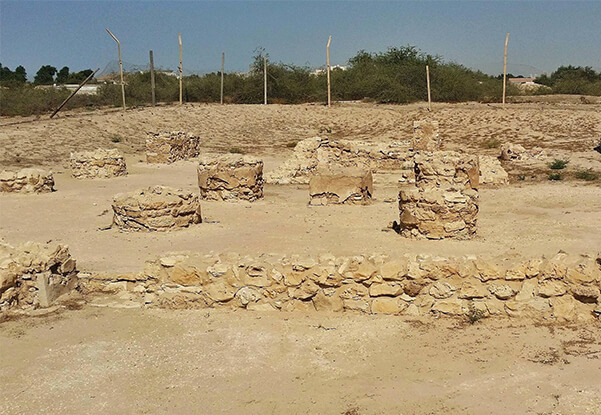 When you live in Janabiya, Bahrain, you will find the Royal Camel Farm, Diraz Temple, Barbar Temple, and the Bahrain Fort site and museum. 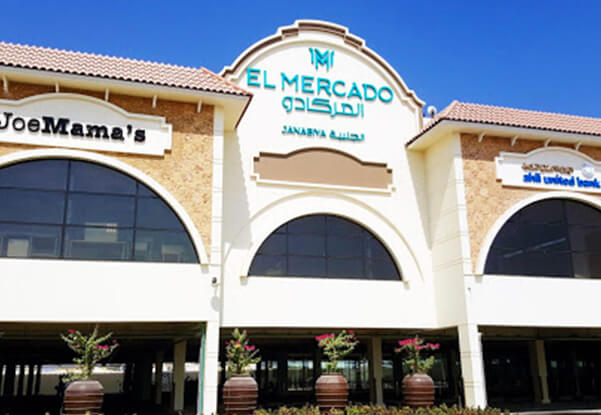 Mercado Bahrain is a beautiful mall located directly on the highway, with many restaurants and restaurants.

There is also a children’s playground, it has a salon and facilities for personal care as well. In addition to a supermarket connected to it. It offers easy and accessible parking.

What are the Benefits of living in a villa in Janabiya? 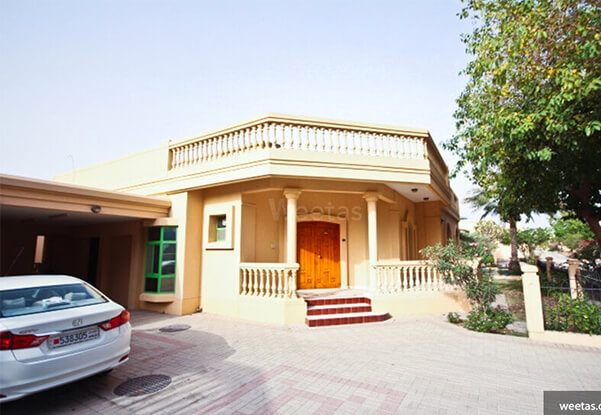 Villas provide maximum privacy to the homeowners, as you don’t have to worry about your neighbors to hear or look at you when you don’t want them to.

It also offers you the freedom to design your home with a huge area on the floor, unlike apartments where you have only limited access to space outside of your home.

Villa’s life is not dependent on the sounds of traffic, the quarrels of neighbors, and the children of the neighborhood. So you can enjoy your time with your family and friends and relax just the way you want.

When you live in villas in this special area, there is no need to limit your pet’s freedom due to the lack of space. Your pets will be thrilled to have an extra place to roam. All Villas have gardens, swimming pools, private parking, maid room, and a 24/7 security system.

Seef: 7 reasons why it is the most expensive residential area in Bahrain

Dilmunia Island: a Haven for Wellness Tourism in Bahrain