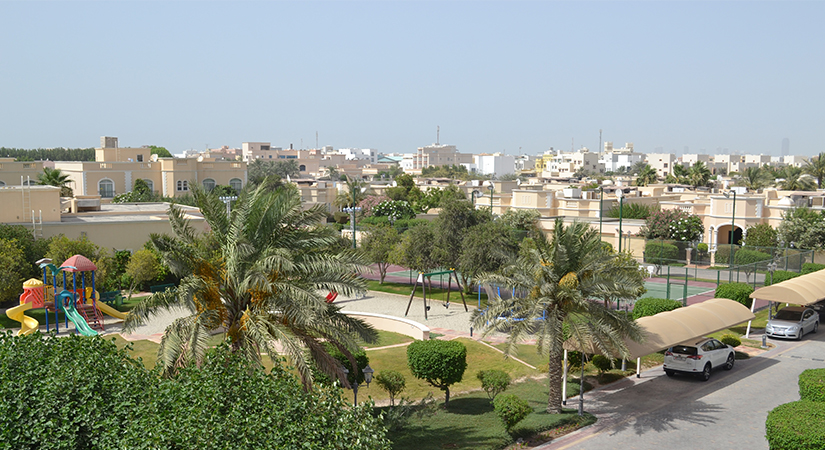 Being one of the most prosperous economies in the Middle East, Kingdom of Bahrain offers one of the most lavish lifestyles in the GCC region. Bahrain has many upscale projects – both finished and under-construction – communities, and towns that are key attractions to both domestic and foreign investors. Saar town comes as one of these top-tier areas in Bahrain.

In this article, we present you with a comprehensive guide of everything you need to know about the town of Saar including its location, facilities, top features, main attractions, and the local property market. 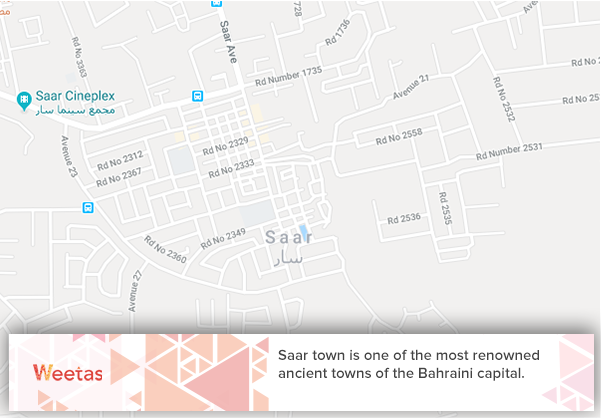 Situated at the eastern end of Manama, Saar town is one of the most renowned ancient towns of the Bahraini capital. It spans around 6.5 square kilometers of land where a population of 6,000 people lives.

The district’s strategic geographical location grants its residents an easy access to many key locations and facilities; this includes King Fahd Causeway, the main – and so far, the only – land connection between the Kingdom of Saudi Arabia and the Kingdom of Bahrain. Its location is also close to Manama’s highway.

In addition to that, Saar town is within a close proximity of some of Manama’s other lively areas like Seef and Janabiyah. The neighborhood is known for mainly housing luxurious residential options like villas and high-end towers.

Because of that, many expats prefer to live in Saar. As a matter of fact, the town comprises two areas called the Japanese District and the English District; they are considered two of the most classy neighborhoods in the entire Kingdom of Bahrain. 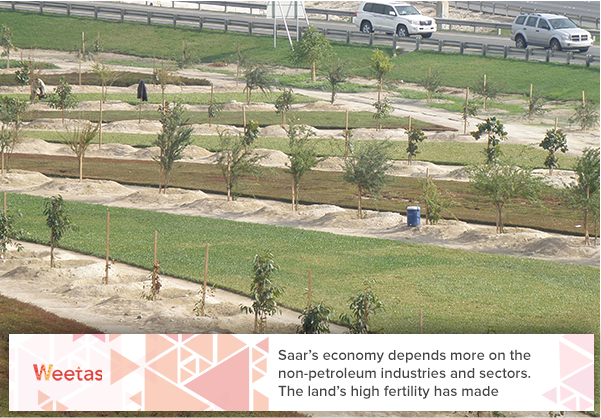 Saar’s economy depends more on the non-petroleum industries and sectors. The land’s high fertility has made agriculture one of the key industries and professions there; naturally, a lot of related industries have been developed in the area like shepherding.

In addition to agriculture, diving is one of the oldest and most common practices among Saar’s residents. On the other hand, construction is a relatively recently developed industry in Saar but it has been growing at an increasing rate as more real estate projects were developed in the town. 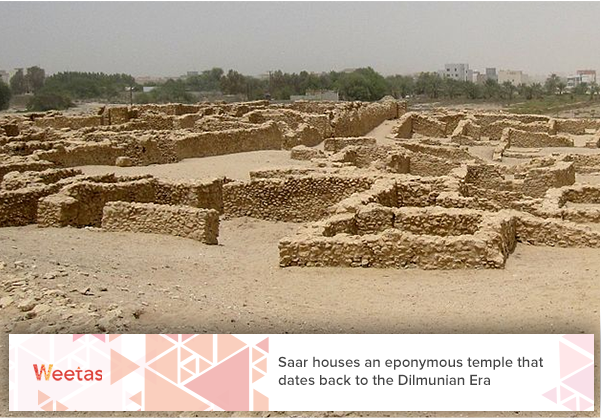 Saar houses an eponymous temple that dates back to the Dilmunian Era; it is believed that Saar Temple was utilized to measure time and determine the beginning of the summer season more than 4,000 years ago when the Dilmunian civilization was at its peak.

Saar also comprises a tomb complex where the tombs form the shape of a honeycomb, and an old city that dates back to the Dilmunian era as well.

Facilities and Services in Saar Town: 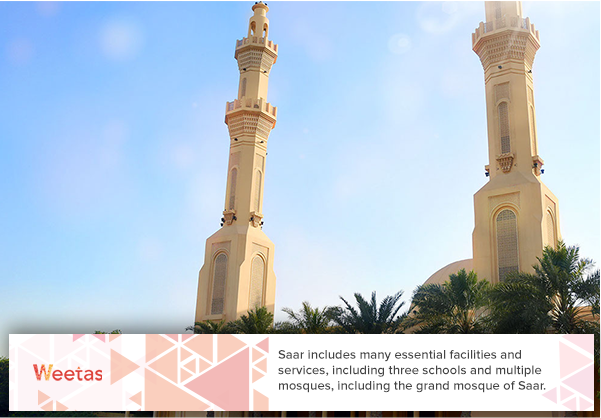 Saar includes many essential facilities and services, including three schools and multiple mosques, including the grand mosque of Saar. In addition to that, the private University College of Bahrain has a campus there. Also, the Japanese District houses the Japanese School. 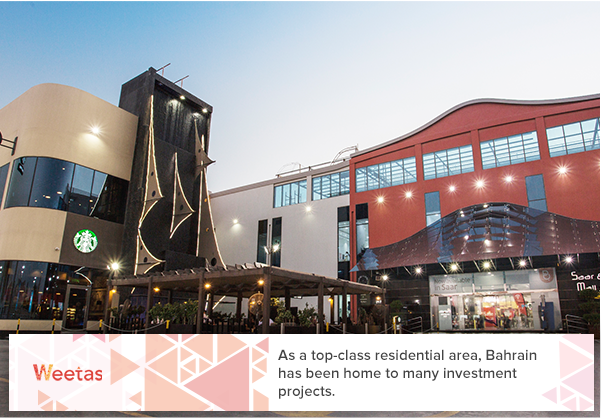 As a top-class residential area, Bahrain has been home to many investment projects. For the entertainment and leisure sectors, for example, there are multiple food and beverage outlets, mostly comprised in Saar Mall, Nakheel Center, and Al Muntazah which houses restaurants that serves different international cuisines.

On the other hand, with her economic model being agricultural in the first place, there are more than one factory for food industries and poultry farms. 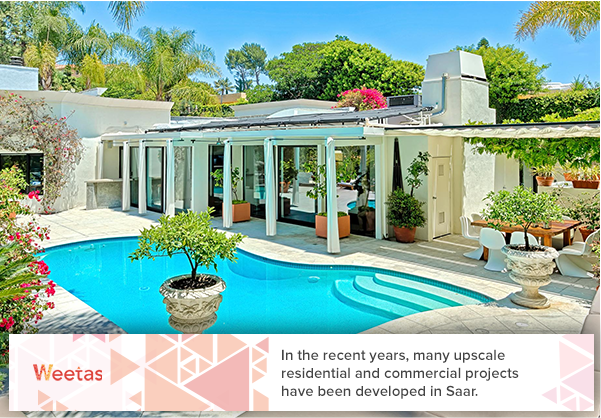 In the recent years, many upscale residential and commercial projects have been developed in Saar.  The area’s residential sector mainly comprises villas, with the average price for purchasing a furnished villa ranging between 280,000BD and 300,000BD.

As for the lands, it is relatively easy to find undeveloped residential and commercial land plots for sale in Saar, with their average price being 180,000BD.

However, the villas’ rental market is perhaps the most prosperous sector of the town’s real estate market. You can find villas for rent in Saar town with four or more bedrooms for rental prices that start from 750BD per month.

With all of that in mind, Saar is a continuously growing population and improving investment environment. The town’s market still has gaps and segments whose needs are still not met. And with the increasing focus Bahrain is maintain on evolving its real estate market, it is safe to say that choosing Saar as an investment destination is a lucrative opportunity.