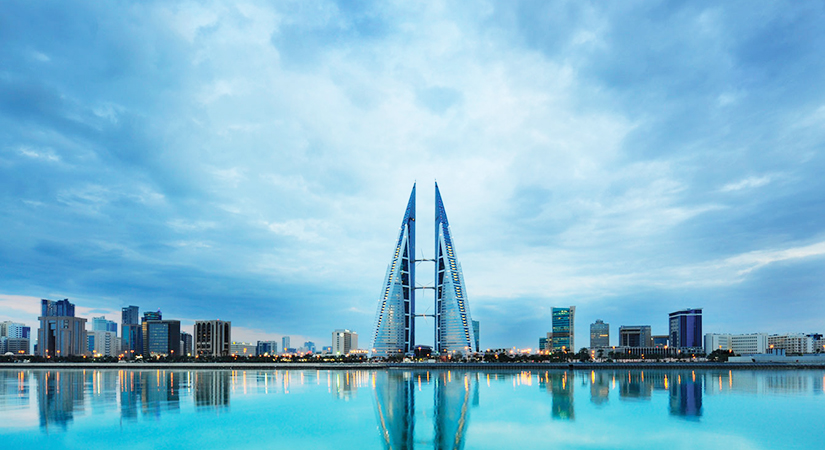 The Kingdom of Bahrain has always been a beacon of development and a hub for investments and investors where large-scale developments are seeing the day of light and grabbing the attention of real estate investors from all corners of the globe.

A new seafront project with the worth of 119 million dollars is about to commence in Bahrain and it is expected to become the hottest seafront hangout destination to many locals and visitors alike upon its completion in May 2019. 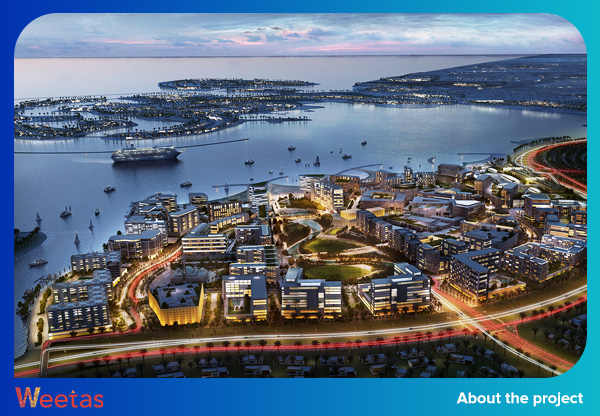 Developed in the Muharraq area of Bahrain, Saada West is a mixed-use waterfront development that provides retail and hospitality services. The project is strategically located at the entrance to the old city and will house a promenade with family entertainment, harbourside dining and a modern marina.

This large-scale project in Bahrain is mainly designed to become the outlet for citizens living in Muharraq, as well as a recreational and commercial monument in the area.

Saada West development will be divided into two phases. According to the developers, reclamation works in phase one has been fully completed which will include residential and retail facilities that comprise of restaurants, cafes, entertainment facilities and a marina; whereas the second phase will feature the construction of seven buildings with a total of 45 retail and dining units that are linked with the city’s traditional souq, in addition to a multi-storey car park built to accommodate up to 500 cars.

Info about the developer 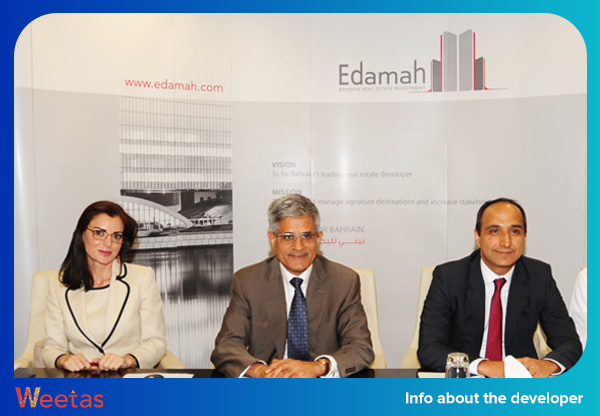 Adding this large-scale project in Bahrain to its diverse and rich real estate portfolio, Edamah aspires to make the project a major linkage point between Bahrain residents and tourists with the country’s heritage heartland as well as developing Muharraq’s waterfront area.

Edamah has always succeeded in developing major tourist destinations in the Kingdom of Bahrain where its projects have contributed greatly to the diversification of the national economy, creating skills and generating employment opportunities across the sector and its supporting industries. 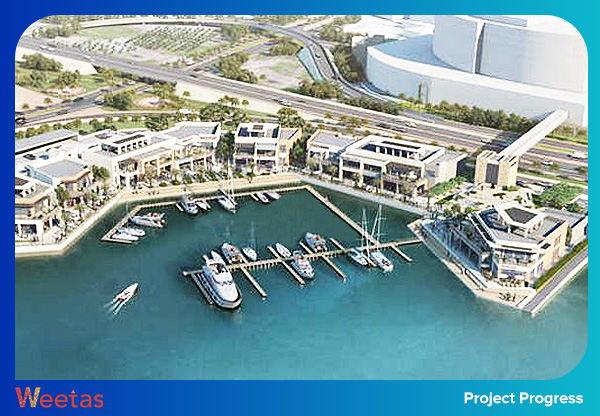 As we mentioned earlier, the first phase reclamation works of Saada West – large-scale project in Bahrain – has been all completed, whereas works on phase two are about to start and a contractor is expected to be awarded the project’s second phase by next month.

“In line with the vision set by HRH Prince Khalifa bin Salman Al Khalifa, the Prime Minister, the team in Edamah has been working very hard to ensure the area’s development is conducted smoothly,” remarked Khalid Al Rumaihi, the chairman of Edamah.