Real Estate acquisitions are a part of the real estate investment strategy of any huge company in order to expand and grow beyond it’s borders. And since, 2016 was the year of real estate success in Bahrain in under construction sector as well as retail, residential and commercial sectors, we had to shed the light on the major real estate acquisition deals successfully closed in that year as well.

Which is why, we rounded up 6 of the major real estate acquisitions that took place in 2016 and marked the completion of a prosperous year for all real estate investment sector in the Kingdom of Bahrain. 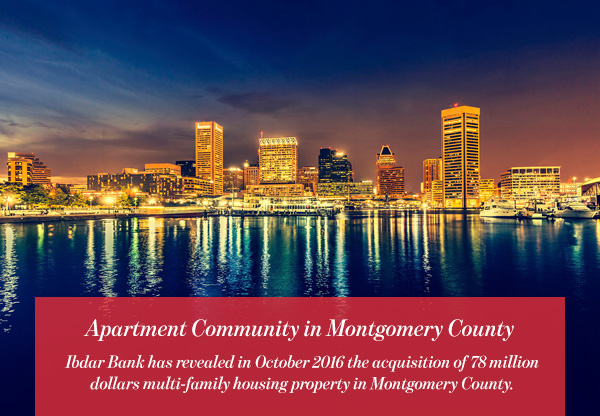 Built since 2001, the property comprises of 326 apartments within 12 three and four-storey garden-style building. The property also includes a renewed clubhouse located about 25 miles away from Washington DC.

The company is planning on renovating the asset that is expected to yield around 9% return on investment.

2. Commercial Properties in Texas and Georgia 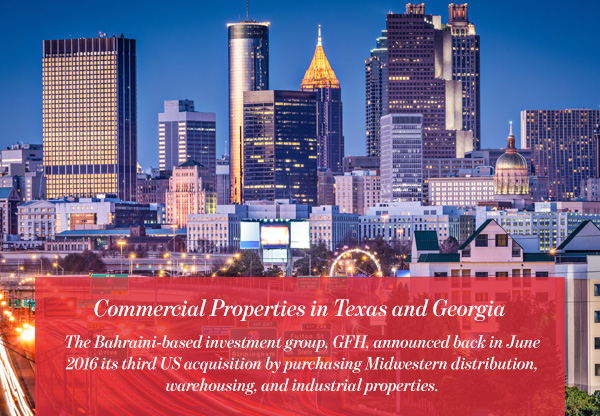 The Bahraini-based investment group, GFH, announced back in June 2016 its third US acquisition by purchasing Midwestern distribution, warehousing, and industrial properties.

The company purchased about 30 building in seven different states in the US as well as three multi-family properties in both Texas and Georgia for a total of 65 million dollars. 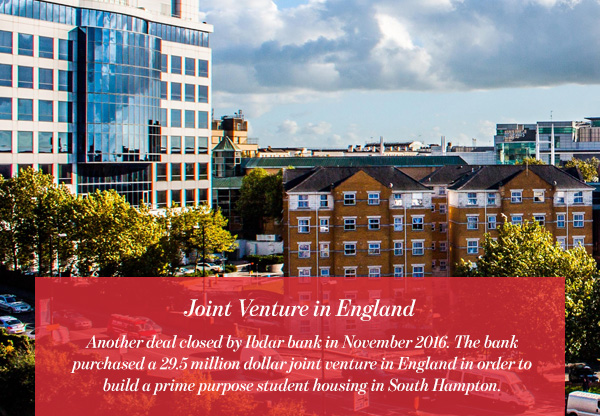 Another deal closed by Ibdar bank in November 2016. The bank purchased a 29.5 million dollar joint venture in England in order to build a prime purpose student housing in Southampton.

As stated by the bank, the housing will provide accommodation for around 200 students in one, two or three bedroom apartments.

4. Metro Industrial in Boston and Denver 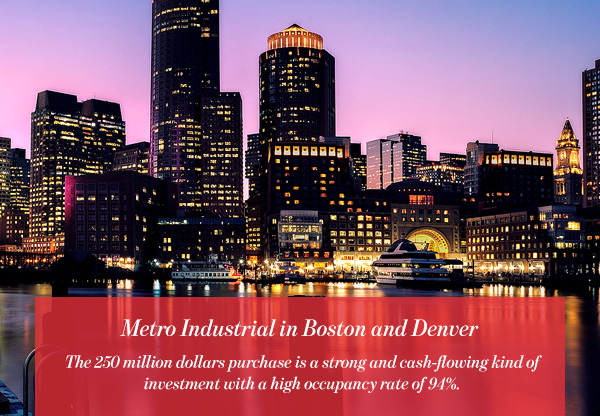 The Bahraini-based manager of alternative investment products, Investcorp announced in November 2016 that it’s US-based real estate arm has successfully acquired Metro Industrial which comprise of five acquisitions that include a number of 20 buildings and 1.8 million sq ft of office, industrial, flex and laboratory space in Boston and Denver.

The 250 million dollars purchase is a strong and cash-flowing kind of investment with a high occupancy rate of 94%. 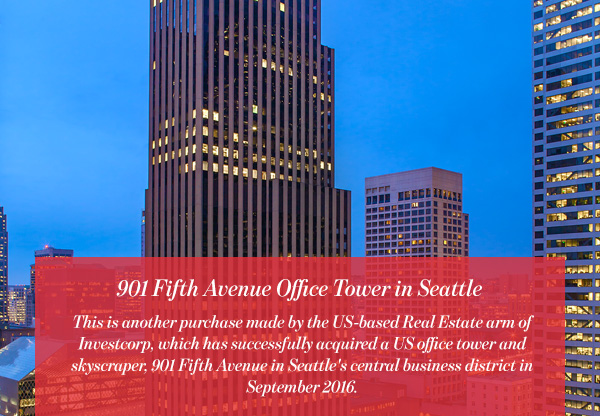 This is another purchase made by the US-based Real Estate arm of Investcorp, which has successfully acquired a US office tower and skyscraper, 901 Fifth Avenue in Seattle’s central business district in September 2016.

The asset, according to company sources, has an occupancy rate of 90% by 46 tenants involved in different businesses such as technology and legal services.

6. Senior living communities in Colorado and The Metro Areas 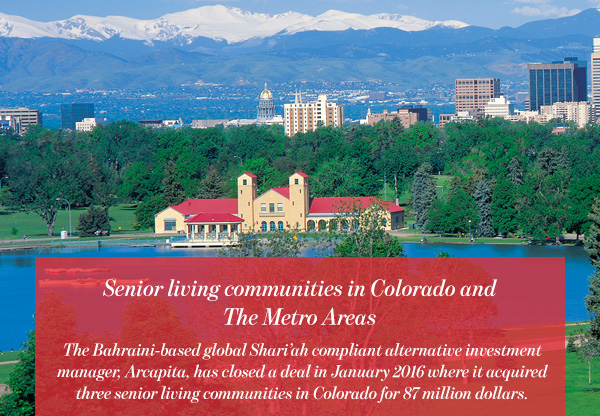 The company also acquired another senior living portfolio that comprises of three properties for the worth of 110 Million Dollars in the metro areas.

By this purchase, the company’s US portfolio in the senior living sector has reached over 200 million dollars.