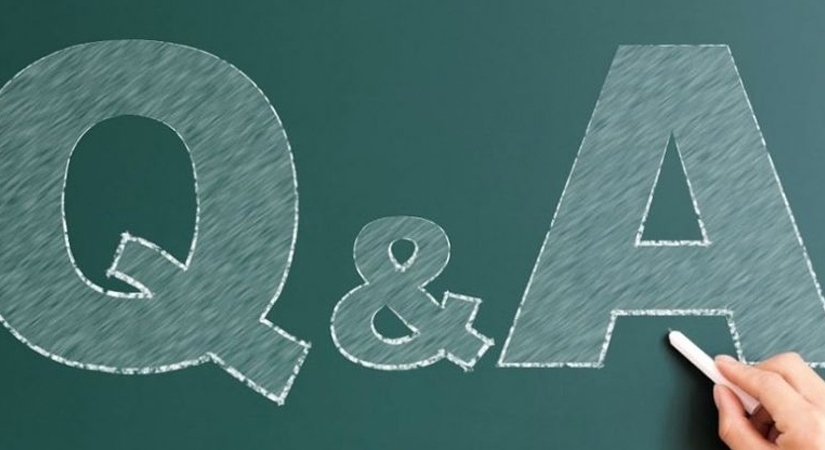 The article below is a simple Q and A article answering most of the important questions asked by investors and people who are interested in investing in the Bahraini real estate.

You ask and we answer

1- What are the areas of foreign ownership in Bahrain?

They are as follows:-

Residential and commercial buildings zones 10 or more floors in Manama:

E- Northern suburb of Manama, including the diplomatic area

2- When exactly is a foreigner entitled to obtain entry and residence permit in Bahrain?

The foreigner gains the right to obtain a license to enter and stay in Bahrain by personal sponsorship for two years, which can be renewable only in the cases below:-

First Retired person, who worked in one of the Gulf Cooperation Council (GCC) for a period of not less than 15 years, both in the public sector or civil.

Second Foreigner, who owns a house in Bahrain registered in his name at least for the price of 50 thousand dinars (132.275 Dollars).

Third Foreign investor who is a partner in one of the financial companies, commercial, industrial, tourism, health, education, training and other economic projects, in which his share in the company is not less than 100 thousand BD.

3- Why invest in Bahrain?

A- Most liberal business environment, with zero taxation for private companies.

B- Free repatriation of capital.

D- Rents with regards to each of the offices and industrial lands are lower than elsewhere in the region.

E- Bahrain is ranked the 12th most open economy worldwide by the Heritage Foundation and Wall Street Journal’s 2013 Index of Economic Freedom.

F- The only country in the region offering 100% foreign ownership of business assets and real estate in most sectors.

4- Has the real estate market by any way got affected by the decrease in oil prices?

Bahrain’s real estate sector has benefited from the instability of oil prices and its large decline, making it the trump for investors, especially when the first month of the year 2015 showed a remarkable rise in deals making and speculation in real estate stocks.

5- What are the most important real estate legislation recently issued?

6- What are the actions taken by the state to resolve the matter of stumbling projects?

Bahrain started its first steps to solve the real-estate projects defaulted file, which is worth more than 473 million Bahraini dinars, some dating back to more than 7 years since the global financial crisis.

And these projects will be financed by the private sector under the supervision and control of the government, until the completion of all disputes and issues in the courts.

A ministerial committee has issued regulations under which any real estate development project will be considered as a stumbled project if proved that the developer is not serious with reference to the implementation of the project.

7. What are the percentage rates of profitability that comes out of real estate investment in the Kingdom?

The real estate profitability is divided in to:-