When searching the word “investment” on Google, the first explanation provided by the search engine is “the action or process of investing money for profit”.

Regarding the process of investment in Bahrain real estate market, many people ask “Is it really profitable?”

Well, actually it is. As a matter of fact, the benefits of buying a property in Bahrain is more than just making money (Although it’s a great benefit in itself) but there are many other perks that investors could enjoy. Here are some of them. 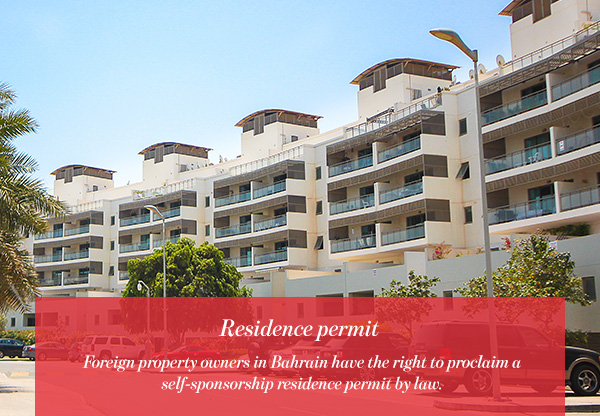 Foreign property owners in Bahrain have the right to proclaim a self-sponsorship residence permit by law.

That’s not a peripheral benefit to be simply taken, living in Bahrain is absolutely a great thing. The kingdom is mostly calm, quiet, and offers serene views in addition to various recreational opportunities.

However, in order to issue a residence permit, the value of the purchased property must be over BHD 50,000.

Moreover, the property should be located in any of Bahrain’s freehold areas like Juffair, Seef, Abraj Al Lulu, Busaiteen town, Riffa Views, Amwaj, and many other. 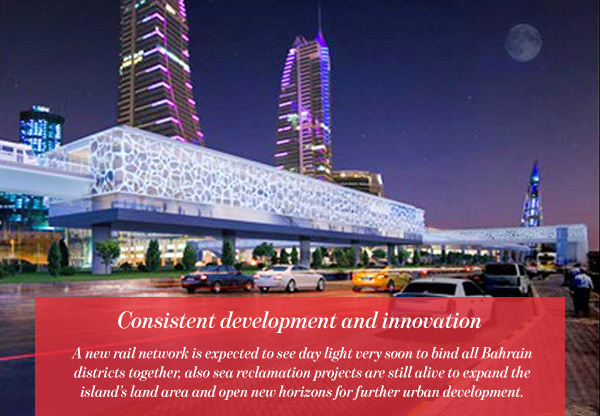 Bahrain is seeing an expeditious development motion on a large scale transforming mostly all social and economic aspects.

Major infrastructure projects have been set to launch by the coming few years, others are already completed and now running in full swing.

Real estate investments are still pouring in the kingdom to take advantage of its economy’s high prospects.

The number of construction permits increased by 11% year-on-year during the first 8 months. 7,447 projects with the value of BHD1.3 billion were approved.

The kingdom witnessed the uncovering of iconic ventures like Al Tijarria Tower, which will be Bahrain’s tallest residential tower and Residence Sharq which lies on the artificial island of Dilmunia, and many other. 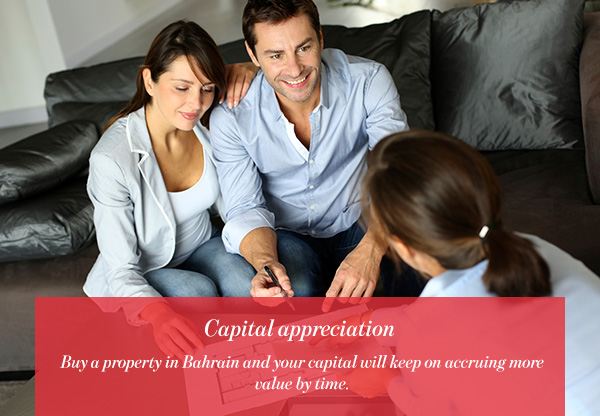 Buy a property in Bahrain and your capital will keep on accruing more value by time.

Property prices are on the rise in many areas, especially freehold areas where demand is powerful.

The earlier you snatch a real estate opportunity, the better return on investment you will secure. Investing in an under construction or on scheme property is even better since it provides higher profit margins over time. 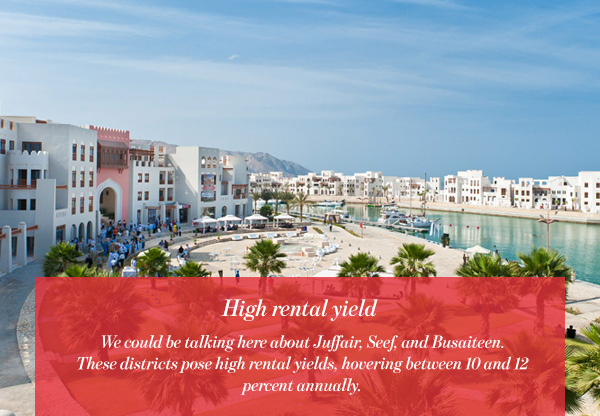 When buying a property in Bahrain, you should check out locations with high occupation rate, especially those located in the heart of the city near the most notable commercial areas.

We could be talking here about Juffair, Seef, and Busaiteen. 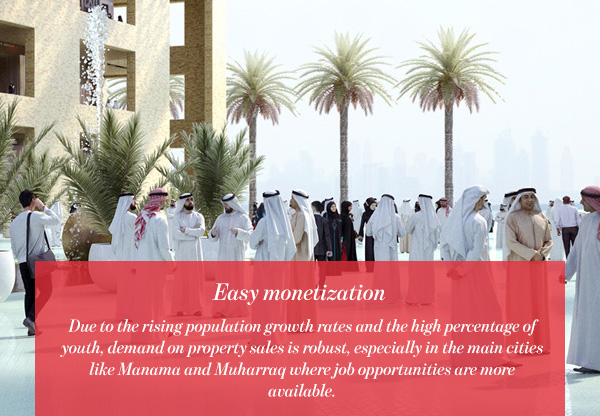 Being a small island with limited space, Bahrain has one of the highest population densities with the majority of inhabitants concentrated in the main urban areas.

Due to the rising population growth rates and the high percentage of youth, demand on property sales is robust, especially in the main cities like Manama and Muharraq where job opportunities are more available.

That’s why it’s easy for property owners to find buyers and sell their properties to liquefy their held assets. 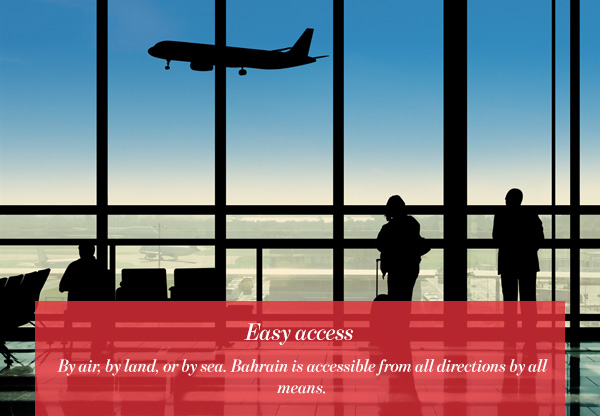 By air, by land, or by sea. Bahrain is accessible from all directions by all means.

Made very reachable, Bahrain Island became only 20 minutes away from Arabian Peninsula thanks to King Fahd Causeway.

There are also regular ferries shuttling between Qatar and Bahrain, not to mention the direct flights linking the kingdom to more than 44 cities around the world. 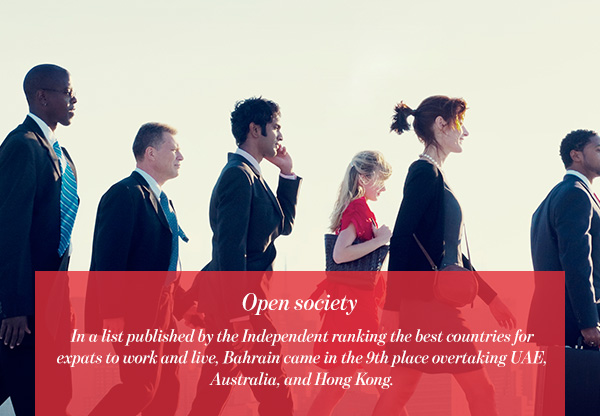 In a list published by the Independent ranking the best countries for expats to work and live, Bahrain came in the 9th place overtaking UAE, Australia, and Hong Kong.

The society is bit opened and it enjoys less-strict laws than other GCC states. Women can work and drive, full business ownership is available for foreigners as well as full access to buying a property in Bahrain.

In fact, the kingdom is like a mixing pot where different nationalities coexist peacefully with each other, as dissimilarities are always well-tolerated.