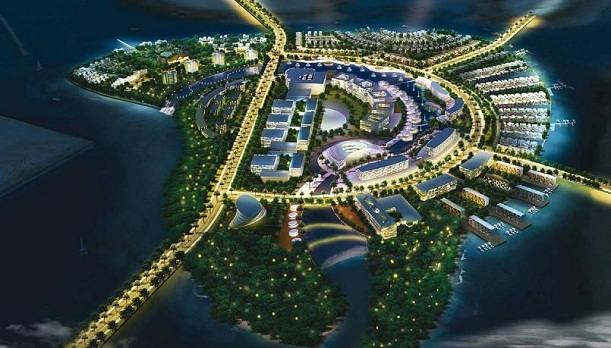 As an open country, the Kingdom of Bahrain welcomes all nations and cultures into its small nation composed of 33 islands. This kind of attitude has allowed this nation to be the first post-oil economy in the Arabian Gulf with its economy not highly dependent on oil but instead of banking and tourism since the late 20th century. Investing in Bahrain’s real estate is always welcomed, as well as foreign investments in Bahrain. 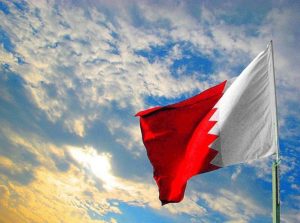 Because of its welcoming attitude likewise, Bahrain’s demographics compose more than the native Bahrainis to include expats mainly from the countries of the United States, United Kingdom, New Zealand, and South East Asian nations, among many others, who are in Bahrain either on migrant status, business or employment.

Due to Bahrain’s melting pot scene, where people of varying beliefs, cultures and religion call it home, the country has become rich not just in terms of its economy but way of life. In Bahrain, one will be able to enjoy the best that the world could offer. Name any cuisine you like – be it French, Italian, American, or a fusion of influences for a burst of flavors – and you will find a restaurant that caters right here.

Rest assured in Bahrain people know how to have fun, not just in one way but in multiple ways. Nightlife has never been as exciting as going from traditional to contemporary.

Buying a property in Bahrain 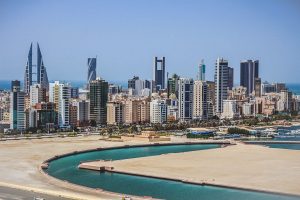 Sounds like a good choice to live here? If you are considering Bahrain to be your permanent address, the country’s freehold ownership is making it even more convincing to buy in Bahrain’s property market and make the kingdom your home. Also buying a vacation home in Bahrain or an investment property are very good ideas.

Under this law, the owner of the freehold property will enjoy a self-sponsorship Residence Permit for life, which is renewable every five years.

There are 10 freehold areas in Bahrain where foreign investors can own properties at the moment. These areas include Amwaj island, Abraj Al Lulu, Al Juffair, Al Reef Island, Durrat Al Bahrain, Durrat Marina. The number of freehold areas is expected to increase in the foreseeable future.

Since the legislation of this law, property investors from all over the world are becoming even more interested in Bahrain’s real estate market.

Leasing a property in Bahrain 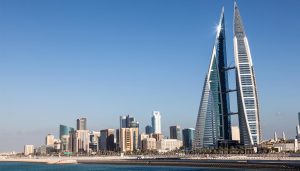 Leasing a property on the other hand would work best if one takes into consideration the Bahraini Landlord and Tenant Law. This legislation which began in 1936 as an Amiri Ordinance, continues to protect the rights of tenants and initiates, as well as, champions the concept exceptional laws which governs the precincts of Manama and Muharraq up to this day.

The foregoing legislation in 1953 expanded coverage on the formalities of a lease agreement, distinctive circumstances for eviction, and rules on notices.

When renting a property in Bahrain, it would be helpful to first figure out how long do you intend to stay? Will you be staying only for a short while or less than a year? Or will be in the country on a long-term basis, say more than a year? How do you plan to pay the rent?  Will it be monthly, quarterly, bi-annually, or annually? Once you have these issues ironed out, scout for the best properties available. Amwaj Islands, Juffair, Adliya, Seef, and Reef Island are good places to consider.

When finally you have eyed a property that catches your fancy, get ready with your financials. Renting requires a three month advance deposit, quoted in Bahraini Dinars. Sometimes, landlords may even require a security deposit to cover for unpaid bills and liabilities, and this cannot be used as rental payment.

Formalize your stay in the unit with a lease or tenancy agreement which should include: the names and the addresses of the landlord and tenant, address of the rented property, term of tenancy, monthly rent, payment arrangements, and responsibilities of the contracting parties.

If the term is not specified, the payment term defines the lease. In a fixed term contract, tenant and landlord have the right to terminate contract three months before end of leasing period. The tenant may continue to live in the property after the term’s expiration if without objection from the landlord under Article 511 of the Civil Code. This does not apply when the landlord has served three months eviction notice prior to the expiration of the term, even if the tenant continues to occupy the property.  The party seeking termination must serve notice. Either party may file a court suit to resolve the matter.