As one of the largest and most established market sectors around the globe, real estate market has been consistently growing and developing for as long as we could remember. One of the main reasons behind that is the continuous attempts to find ways that would facilitate real estate investment and accelerate the market growth, and one of these ways is Real Estate Investment Trusts (REITs).

What is a REIT? 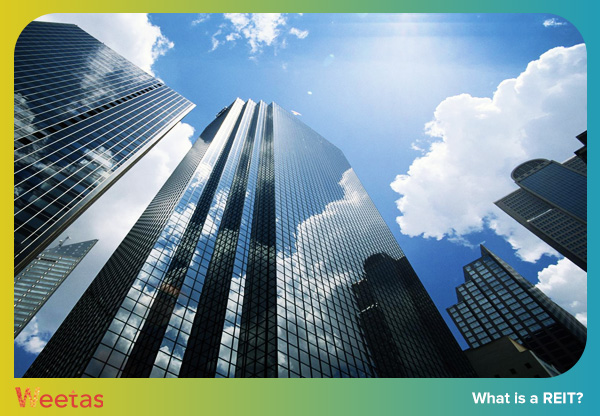 Inspired by the concept of mutual funds, a REIT is an entity that owns or finances income-generating real estate units in variant property sectors that are publicly traded in exchanges. The main purpose behind Real Estate Investment Funds was to allow anyone to invest in the real estate market and earn themselves a consistent second source of income without having to purchase properties.

Countries that have REITs in the GCC: 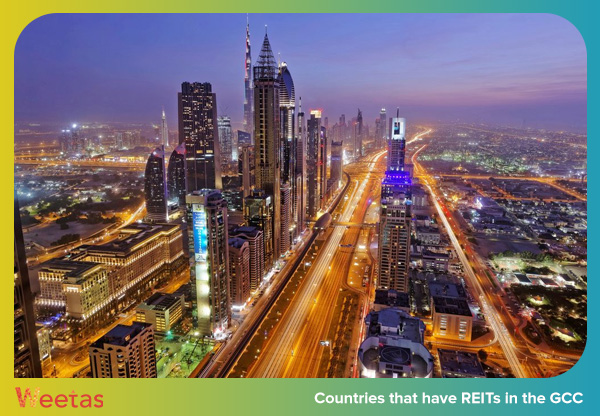 Being one of the biggest regional real estate markets in the world, some of the Gulf Cooperation Council (GCC) countries have already actively adapted the REITs concept to help revitalize its real estate markets that have suffered in the aftermath of the downfall of the oil prices and its negative impact on the region’s economy. 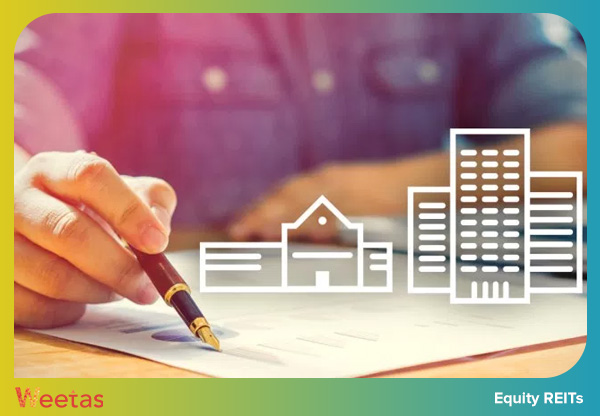 This is probably the most popular type. Equity Real Estate Investment Trusts are concerned with the acquisition and management of real estate, with their main source of revenues being the paid rent of their assets. They invest a limited set of property types that include residential, commercial, retail, hotel and resort, and health care facilities. 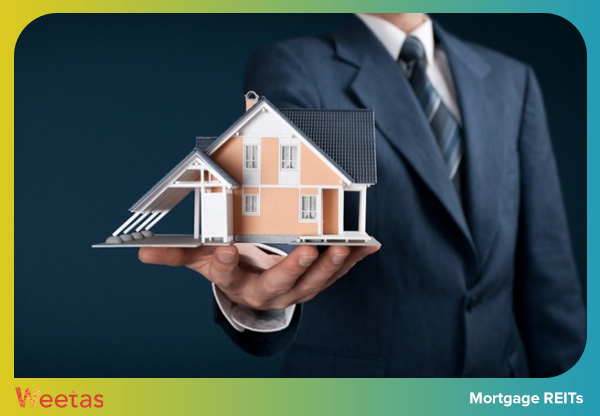 Taking a more bank-like indirect approach, this second less popular type has the investment trusts loan their money to real estate developers or invest in existing mortgage loans. The main sources of revenues here is the interest on loans that they collect. 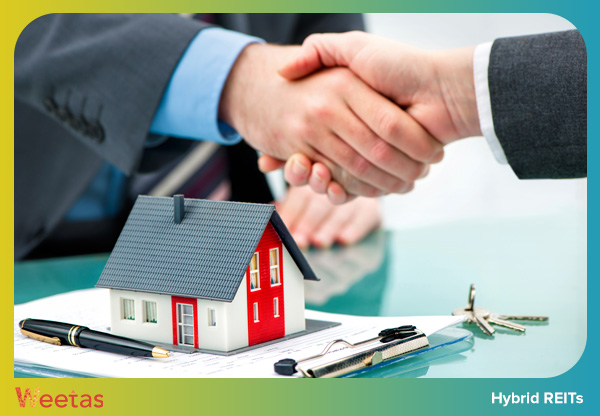 This third type does not limit itself to one of the previous two options. Instead, it combines both models as it invests directly in acquiring and managing properties and fund real estate developers through loans in the same time; thus, this model generates revenues from both renting its owned properties and the interest on the loans they give.

Advantages and disadvantages of the REITs: 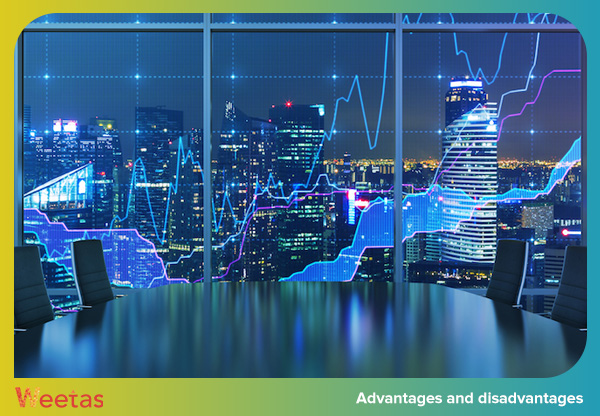 However, it is safe to say that REITs combine the best of both worlds to a certain extent. As investors do not have to endure the cost of investing in property all on their own and still, they could yield a guaranteed high return on investment.

In addition to that, REITs have many lucrative features:

All the previously mentioned features make REITs one unmissable opportunity, which, in many ways, it is; however, like any other form of investment, REITs have their disadvantages as well.

As the largest kingdom in the Arabian Peninsula and one of the major influential real estate market players, the Kingdom of Saudi Arabia was an early adaptor of REITs. That being said, let’s take a look at the terms and conditions that an entity needs to follow to be qualified as a Real Estate Investment Trust in KSA:

Real Estate Investment Trusts are expected to take a bigger role in the upcoming years in revitalizing the real estate market of the GCC region overall and the Kingdom of Saudi Arabia specifically in the aftermath of the oil prices’ downfall which indirectly affected the people’s purchasing power and, therefore, their willingness to invest in real estate.

However, with REITs, small investors are allowed to contribute to the market and earn themselves a steady consistent second source of income. It is expected to see REITs adapted by the other GCC countries in the near future as well.