Even though the real estate market in 2016 has shown a slight improvement in its performance, but a number of real estate contracts have been successfully closed for major real estate projects all over the Kingdom of Bahrain.

Promising to deliver a luxurious and high-end lifestyle to all investors from inside and outside of Bahrain, here is 5 major real estate contracts wins that 2016 brought to Bahrain’s real estate market. 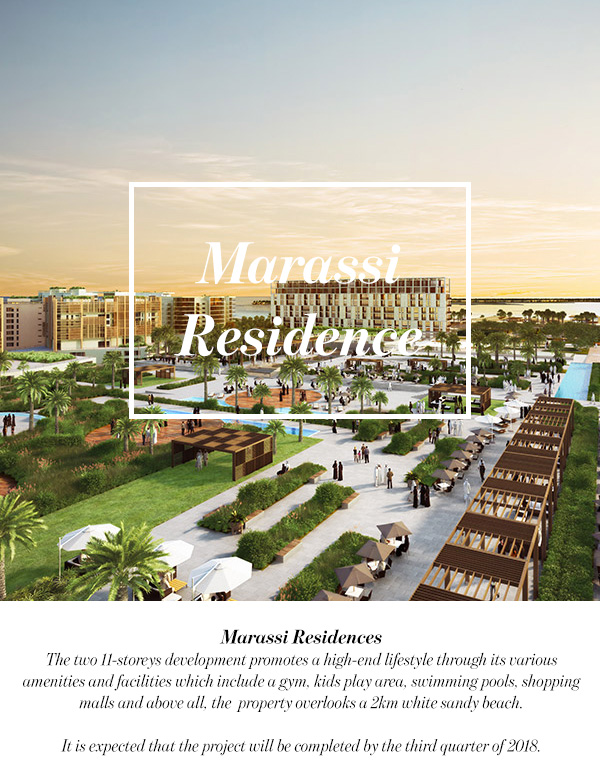 The Bahraini-based real estate investment company, Eagle Hills, announced in 2016 that Nass Corporation has been awarded the construction contract for Marassi Residences.

The residential development which sprawls over an area of 875,000 m2 is located in Diyar Al Muharraq and consists of 281 luxurious one, two and three bedroom apartments.

The two 11-storeys development promotes a high-end lifestyle through its various amenities and facilities which include a gym, kids play area, swimming pools, shopping malls and above all, the property overlooks a 2km white sandy beach.

It is expected that the project will be completed by the third quarter of 2018. 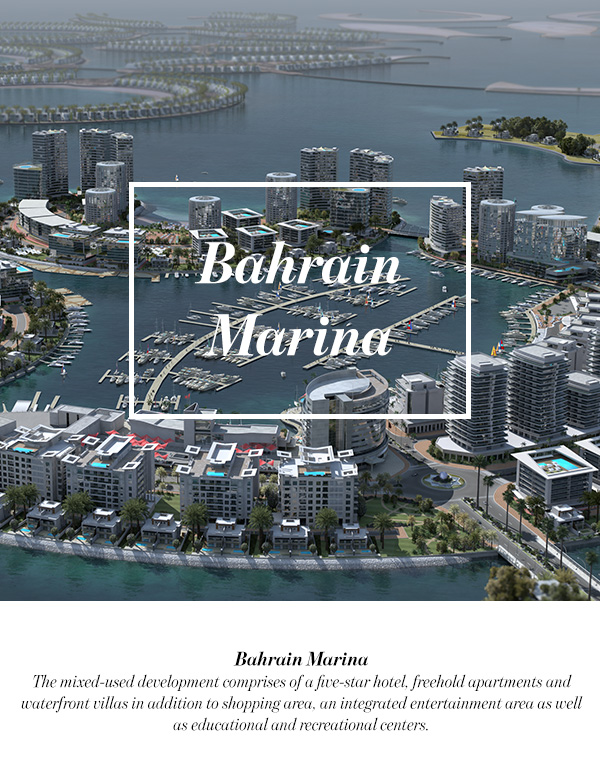 Bahrain Marina Development Company, a subsidiary of the social insurance organization, announced in November 2016 that Al Hassanain Contracting Company has been awarded the construction contract of Bahrain Marina.

The mixed-used development comprises of a five-star hotel, freehold apartments and waterfront villas in addition to shopping area, an integrated entertainment area as well as educational and recreational centers.

The project is scheduled to be completed by 2020 and is expected to be a world-class marina where it will be the main anchorage where a vast number of yachts and boats anchor. 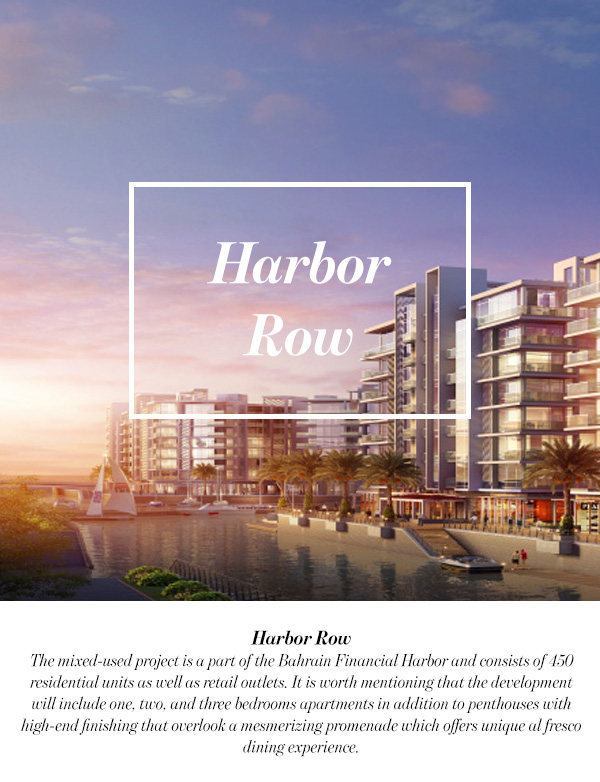 The mixed-used project is a part of the Bahrain Financial Harbor and consists of 450 residential units as well as retail outlets.

It is worth mentioning that the development will include one, two, and three bedrooms apartments in addition to penthouses with high-end finishing that overlook a mesmerizing promenade which offers unique al fresco dining experience.

Up till now, there is no official date by which the project is scheduled for completion, however, Al Moayyed pledge to finish the project in a timely manner. 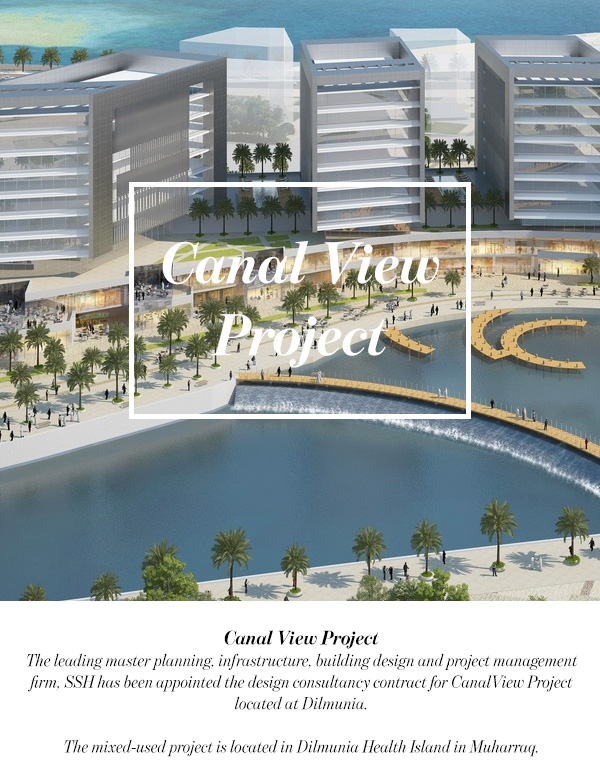 The mixed-used project is located in Dilmunia Health Island in Muharraq.

Sprawling over an area of 13,063m2, the development features multi-storeys buildings which comprise of 250 residential apartments, retails spaces, international restaurants, cafes, and shops.

Overlooking the canal basin, the project features waterfalls that look over spectacular views of the coast. 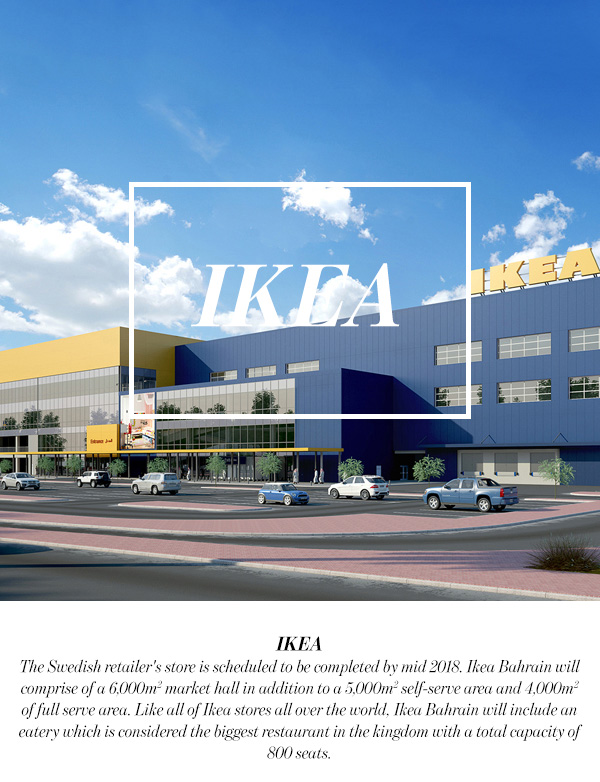 The kingdom of Bahrain is set to be the home of the largest Ikea store in the GCC where G P Zachariades has been appointed the main contractor for the project.

The Swedish retailer’s store is scheduled to be completed by mid-2018.

Like all of Ikea stores all over the world, Ikea Bahrain will include an eatery which is considered the biggest restaurant in the kingdom with a total capacity of 800 seats.