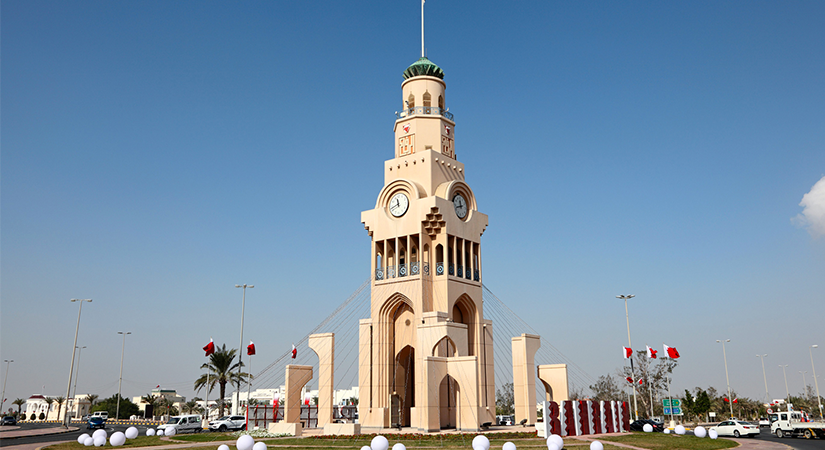 Home of the royal family of the kingdom of Bahrain, Riffa is the second-largest city in Bahrain coming after Manama the capital.

The city is completely located in the Southern Governorate after the abolition of the Central Governorate. It is divided into two parts: East Riffa and West Riffa.

In this article, you will find a comprehensive guide on Riffa and life inside this fantastic city so keep reading! 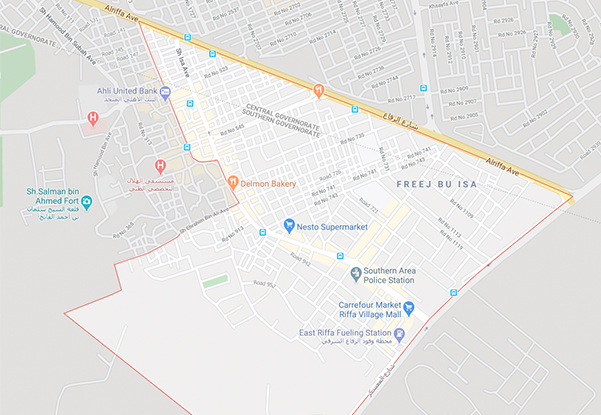 East Riffa has many attractions and several shopping malls. One such attraction is Riffa Fort, which is also known as Sheikh Salman Bin Ahmad Al Fateh Fort. Enma Mall and Lulu Hypermarket Mall are new additions to the rapidly increasing commercial centers in East Riffa. There are also two main shopping streets in the city; Riffa Bazaar (Souk al-Rifaa) and Bukuwara Street Market. The former is larger, while the latter is more organized and modernized.

East Riffa is home to Bahrain National Stadium, where most football matches and important sports events in Bahrain take place. Additionally, the city has a popular place for golf players to gather and enjoy the sport in the city, which is the Royal Golf Club. Royal Golf Club is considered as one of the top activities to do in the area. 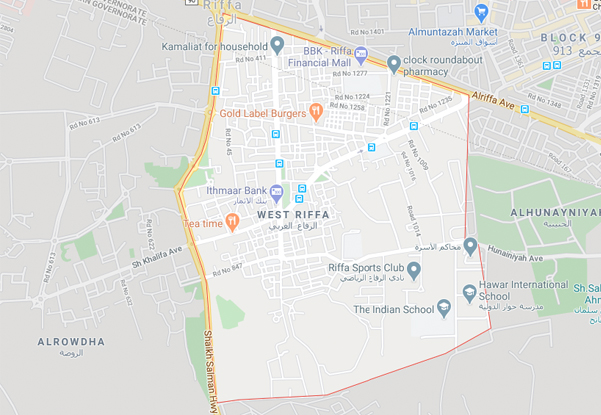 West Riffa is mainly a residential area where most of the ruling family, ministers and business investors live. King Hamad Bin Isa Al Khalifa of Bahrain lives in West Riffa, as well as the Prime Minister, Sheikh Khalifa Bin Salman Al Khalifa. The famous clock tower of Riffa is also located in the center of West Riffa.

East part and west part, each has its own stadium and football club. 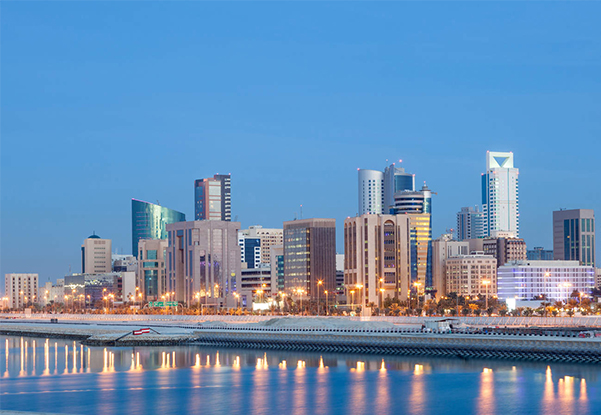 West part, East part, and North part of the city are ranked as the most affordable residential areas for apartments.

North Riffa and West Riffa are ranked the most affordable areas for villa rentals while Seef District and Manama remain the highest priced for office rentals.

The average rent of a four-bedroom villa in this city is about 1500 BHD per month. A fully furnished apartment in Riffa has an average rental price of 350 BHD. 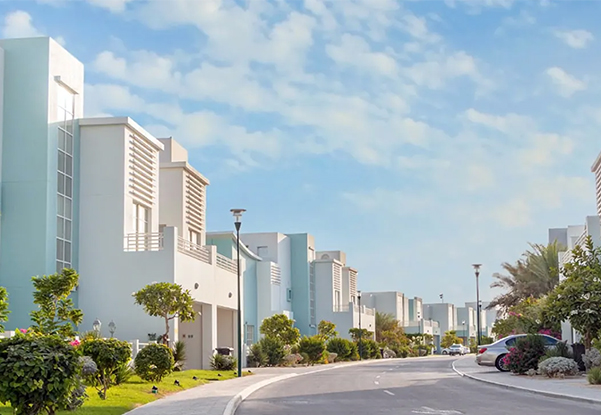 Riffa Views is an attractive development that fosters variety and modern lifestyles, through the construction of sleek and elegant villas nestled within a lush landscape around the 18-hole Golf Club course. The project includes around 972 villas and townhouses of different types. Each prototype of a villa or townhouse was designed with three themes of lagoon, oasis, and park.

Riffa Views thus seeks to create a new community with different neighborhood characters to add to the vibrancy of the project and avoid boring monotony. 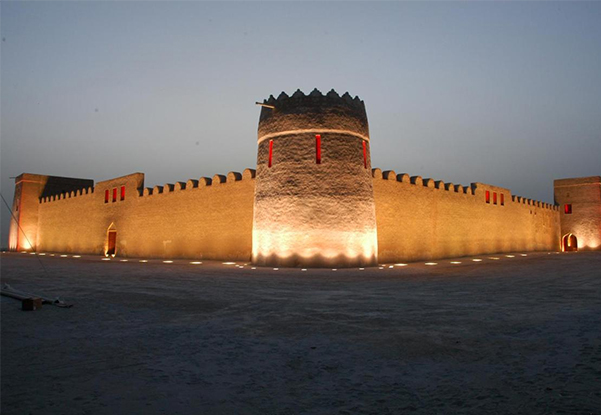 Shaikh Salman bin Ahmed Al Fateh Fort, or Riffa Fort, lies in the eastern part of the city in Bahrain. The fort is situated on a cliff overlooking the low desert valley between the old town of East Riffa and the new town of West Riffa.

Shaikh Salman bin Ahmed Al Fateh Fort is different from the other forts in Bahrain in that it was not only used for defense but also as the residence of the ruling Al Khalifa family. In 1848, Shaikh Isa bin Ali Al Khalifa, the Bahraini ruler, was born in a room in the northeastern tower. During his residence in the fort in the early 20th century, Shaikh Humood bin Subah Al Khalifa rebuilt parts of the fort. At the end of the 20th century however the fort had fallen to ruin. It was then completely restored and opened for visitors.

The fort has a square ground plan with 2 circular and 2 rectangular towers at its corners, with the northeastern tower serving as a gate tower. Inside there are 3 courtyards.

At present Shaikh Salman Bin Ahmed Al Fateh Fort is a tourist attraction. The fort itself can freely be visited during the daytime. The museum inside the fort will need a ticket for a fee but is also worth a visit. This is a very nice fort with several rooms with nice architectural details made out of gypsum. 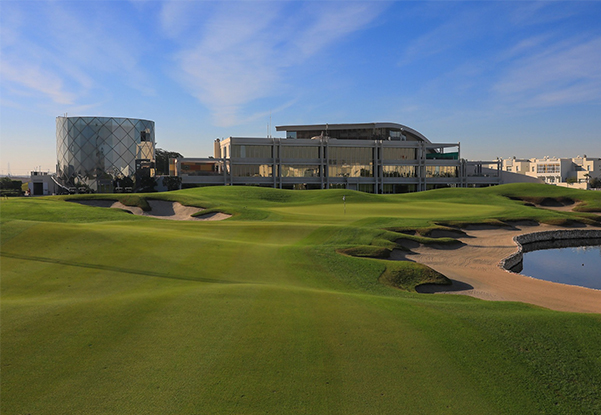 The Royal Golf Club is home to Bahrain’s only 18 hole championship standard golf course and to a par 3 9-hole course. Additional facilities at the Royal Golf Club include award-winning restaurants, a golf academy with full practice facilities, a golf & leisure shop, meeting and conference rooms and a country club with a cooled/heated swimming pool.

The Royal Golf Club is conveniently located just 20-minutes drive from Bahrain’s capital, Manama, and the same distance from the Saudi-Bahrain causeway.

Seef: 7 reasons why it is the most expensive residential area in Bahrain