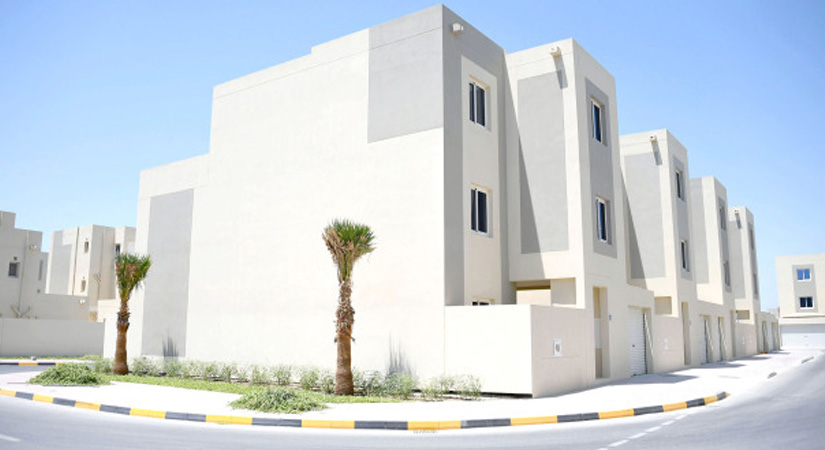 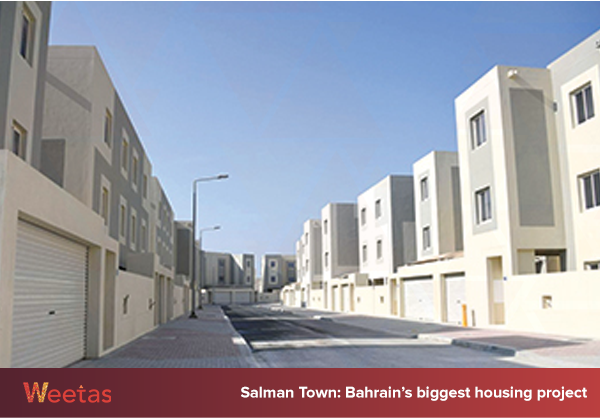 While it is not the Bahraini Ministry of Housing’s first project of its kind, Salman Town is nonetheless one of the most ambitious under-development affordable housing projects in the kingdom; as a matter of fact, it is the largest housing town in the island kingdom in the present time.

The town project was launched in May 2018 by Prince Salman bin Hamad Al Khalifa, the Crown Prince, Deputy Supreme Commander and First Deputy Premier of the Kingdom of Bahrain. It was named after him as a tribute for his efforts in the development of the Bahraini Kingdom. 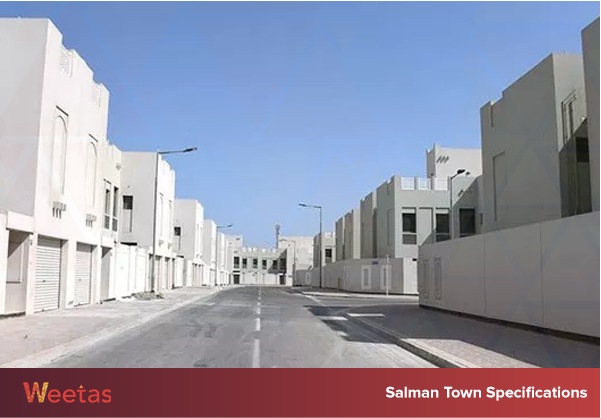 Situated off the coast of the Northern Governorate of the kingdom, Salman Town sprawls across 10 man-made islands which span a total of 740 hectares of land divided among 6 planned districts.

The most remarkable feature of the northern project is its unprecedented capacity; Salman Town will comprise more than 15,000 affordable residential units that include almost 10,000 apartments and 5,000+ homes. To put these numbers into context, the new town will provide homes for around 90,000 of the kingdom’s citizens.

There are 4 models of the residential units that the town houses; this aims to guarantee the satisfaction of all the variant specifications that the Bahraini citizens and families might need. The most popular model, named DII, spans 240 square meters and comprises four bedrooms, four bathrooms and a carparking space.

The town has been planned so that the units would offer their beneficiaries a mesmerizing view of greenspaces, parks, promenades and roads for cyclists as well as a quick access to the town’s services and amenities. The town will also feature a coastline that spans 40 kilometers which will mostly consist of open areas and spaces. 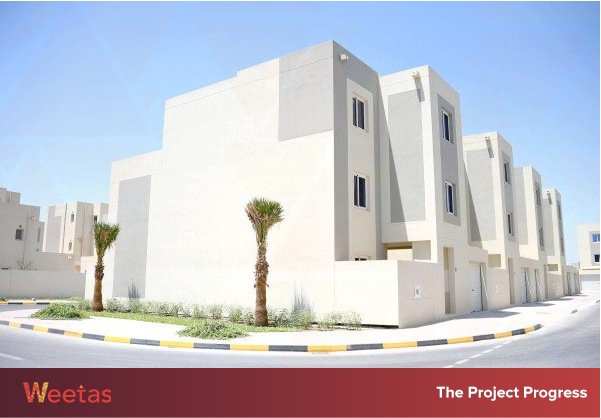 The construction and development of the town have been progressing notably quickly. Last June, the Bahraini government has delivered the keys of around 3,000 finished units to their beneficiaries. This came shortly after Prince Salman has issued an order to hand over a total of 5,000 ready units to their beneficiaries across the affordable housing town projects that are currently under development in Bahrain.

This came in line with the hand-over of 2,000 ready units from 5,500 units that Khalifa Town project comprises. It is worth mentioning that Khalifa Town is the second largest under-construction town in Bahrain in the present time. 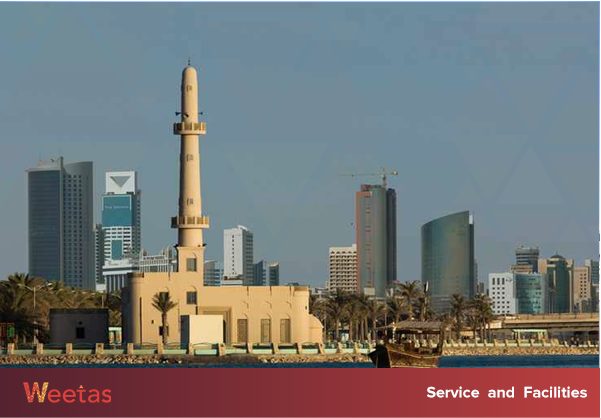 In order to complement the affordable residences it would offer, Salman Town will also feature all the needed facilities and amenities to provide its residences an integrated lifestyle. Such facilities include schools, mosques, healthcare facilities, libraries and a vast park right at the heart of the town.

In addition to that, the town will house a sports’ city and a seawater distillation planet; the latter will have a planned daily production capacity of 40,000 cubic meters of distilled water.

Also, to facilitate the traffic flow from and to the project, Salman Town will have four main gateways. Internally, the residents will be able to move between the town’s 10 islands via causeways and bridges. It is worth mentioning that the government plans to turn the island into an active hub for light industries in the near future.

How does Salman Town contribute to Bahrain Vision 2030? 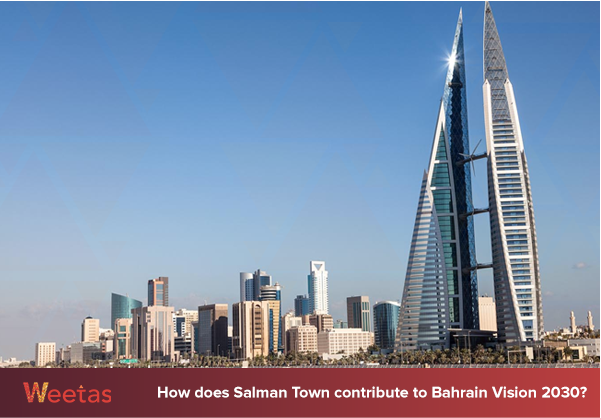 The current changes taking place within the Kingdom of Bahrain and the Gulf Cooperation Council region overall are undeniably substantial. In the wake of the oil prices crisis that took place in 2014, most of the region’s countries started working on increasing their economic sustainability which used to heavily depend upon their petroleum resources.

On one hand, the kingdom is accomplishing this goal by supporting other industries like real estate and clean energy; on the other hand, the Bahraini government continues to launch programs help its citizens overcome the crisis’s negative impact.

This can be profoundly seen in the projects and new towns launched by the Bahraini ministry of housing, including Salman Town, Khalifa Town and other housing programs and projects which aim at providing affordable housing units to the underprivileged citizens of Bahrain.

This reflects the island kingdom’s continuously increasing shift and focus on sustainable development, which is one of the main goals of its 2030 vision. It is safe to say that there will be even more ambitious projects in the future.