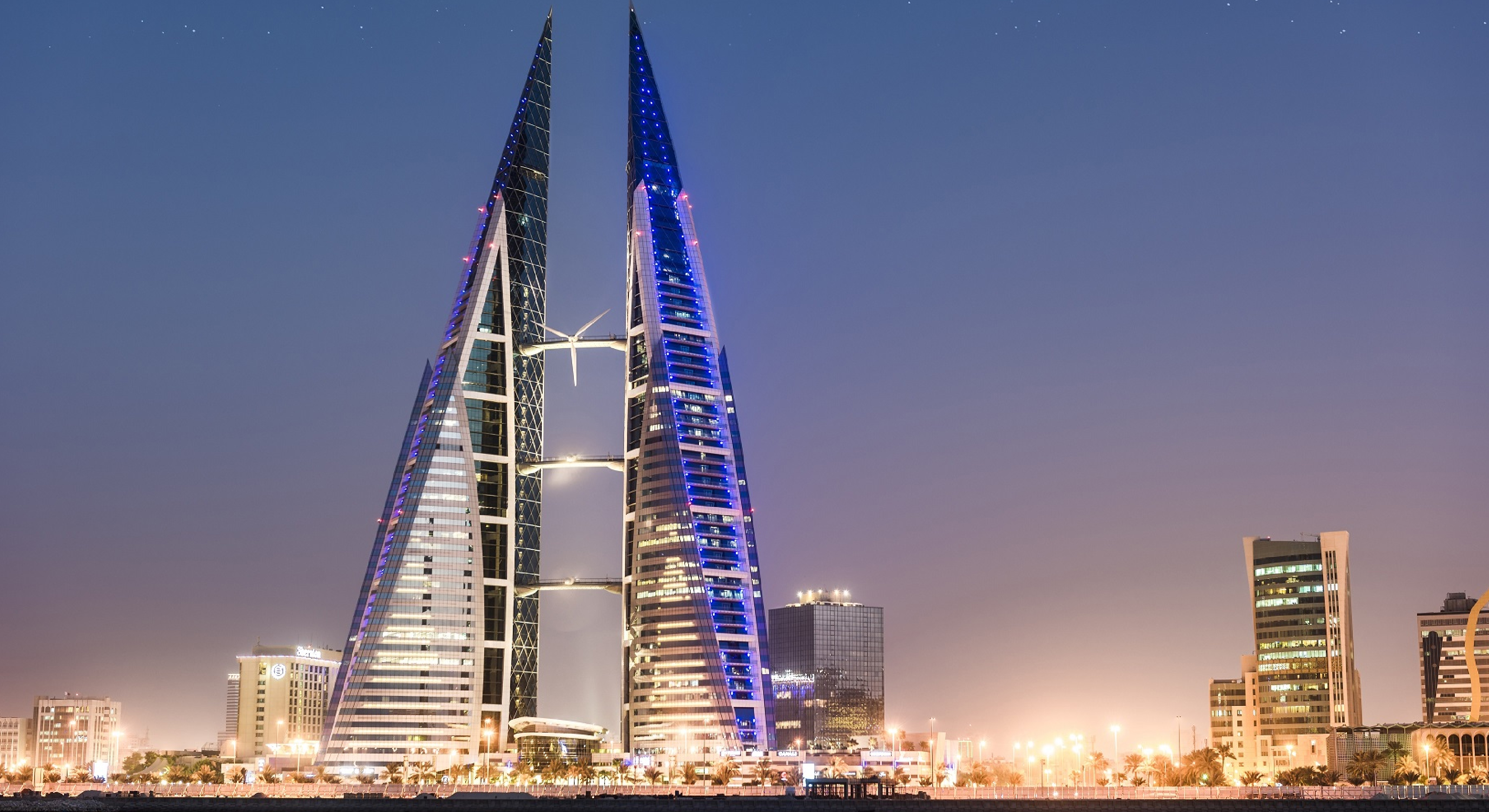 As a part of its efforts and plans to achieve its Economic Vision 2030 (also known as Bahrain 2030), the Kingdom of Bahrain has been working on improving its investment environment and growing its non- petroleum economic sectors. With its property market being the focal point of much of these improvements, Bahrain showed special interests in property exhibitions; BIPEX comes as one of the island kingdom’s most renowned shows. 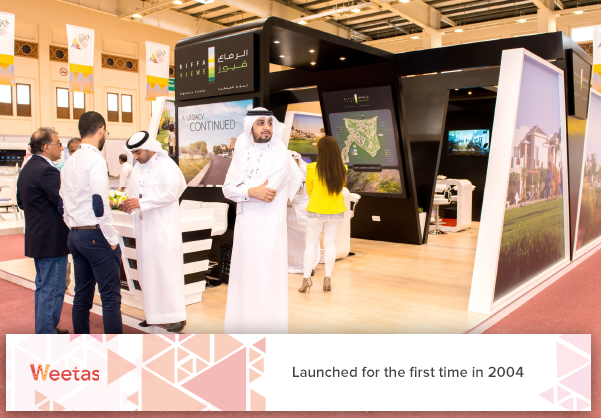 An annual non-profit event, Bahrain International Property Exhibition (BIPEX) has been launched for the first time in 2004; the event played a major role in establishing the Kingdom of Bahrain’s brand as an international business and trade hub. Over the years, BIPEX has grown to be a must-attend exhibition for property developers as well as those who are interested in investing in the Bahraini real estate market.

BIPEX is organized by the Bahraini Society of Engineers under the patronage of Sheikh Khaled bin Abdullah Al Khalifa, the Deputy Prime Minister of the Kingdom of Bahrain. With the date for its newest edition drawing near, we are here to take a closer look at BIPEX 2018 expectations and participating companies in comparison to its edition of 2017. 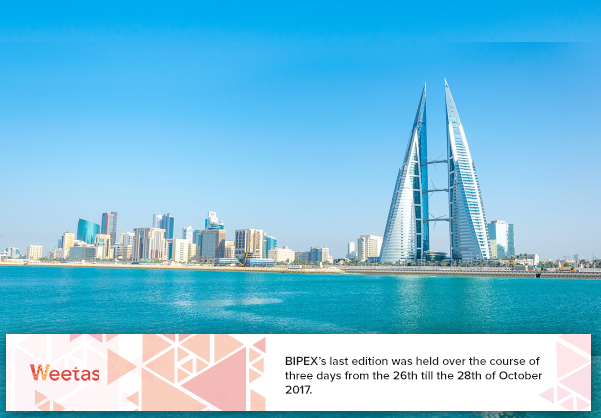 BIPEX’s last edition was held over the course of three days from the 26th till the 28th of October 2017. The event was a major success; it attracted more than 50 property developers that showcased 100 projects with the accumulated value that exceeded the $20bn mark. The estimated number of visitors for the event exceeded the 10,000 visitors’ mark.

The show featured developers from Bahrain and other regional and international locations such as Pakistan, Saudi Arabia, Kuwait, and Lebanon. It was also covered by local and regional media agencies including Akhbar Al Khaleej, Al Bilad, and Al Watan newspapers.

For more details, check the following link for our article on the last year’s edition of BIPEX. 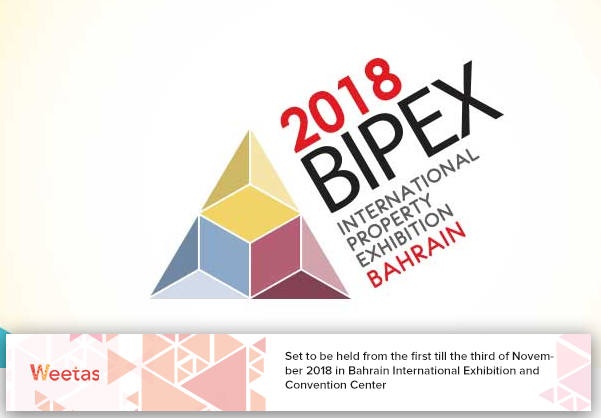 Set to be held from the first till the third of November 2018 in Bahrain International Exhibition and Convention Center, BIPEX’s upcoming edition has been receiving a growing attention from Bahraini property developers. The initial estimated value of the projects to be showcased in the exhibition exceeds the $24bn mark, with the expected participation of more than 60 local and international developers.

Many of the key developers of the Kingdom of Bahrain have announced their participation in the event so far, including 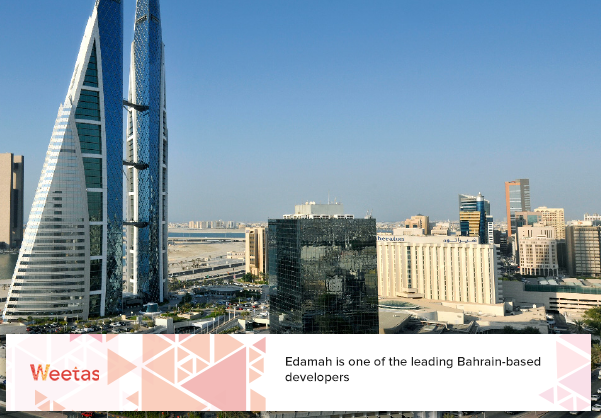 Edamah is one of the leading Bahrain-based developers, with its main focus being developing the vacant lands; the company’s projects include Al Jazayer public beach and The Terminal in the renowned Block 338 in Adliya district. However, Edamah is currently expanding its reach and projects into the hospitality sector as well.

Through its participation in BIPEX 2018, Edamah aims at promoting the units of the first phase of Saada, a $120m major mixed-use waterfront development situated at the entrance of Muharraq.

The development comprises seven upscale buildings that house commercial units and stores, as well as food and beverage outlets. The seven buildings are supported with luxurious amenities and facilities including a multi-storey carpark and pedestrian causeway that connects the project to the rest of the Muharraq governorate.

The announcement has drawn a lot of attention to both the developer and the upcoming exhibition as it is considered Edamah’s first participation in the property shows’ landscape in Bahrain. 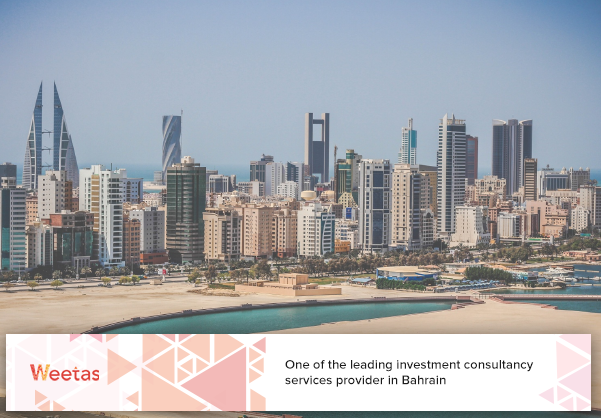 One of the leading investment consultancy services provider in Bahrain, API is an internationally-operating entity; it has offices in the United Kingdom, Turkey, and Montenegro. Much like Edamah, BIPEX 2018 will be API’s first attempt to venture into the Bahraini property market.

This participation is expected to put Bahrain’s real estate sector under the spotlight for many international investors; such speculation is further supported by the third announced sponsor. 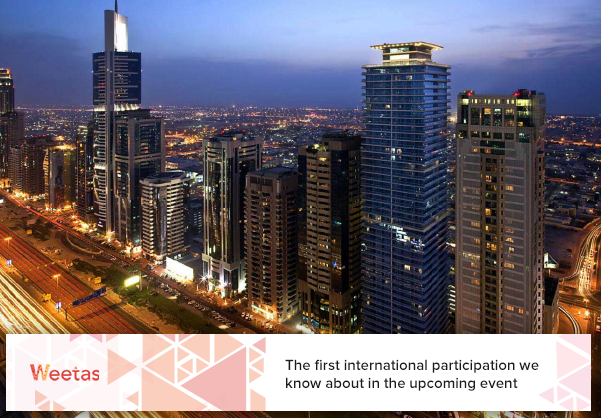 The first international participation we know about in the upcoming event. Aristo Developments is the largest private landowner in Cyprus, with more than three decades of experience in the Cyprusian property market.

No further details have been revealed on the participation; but the developer’s participation in BIPEX 2018 will mark its debut in the Bahraini property market. 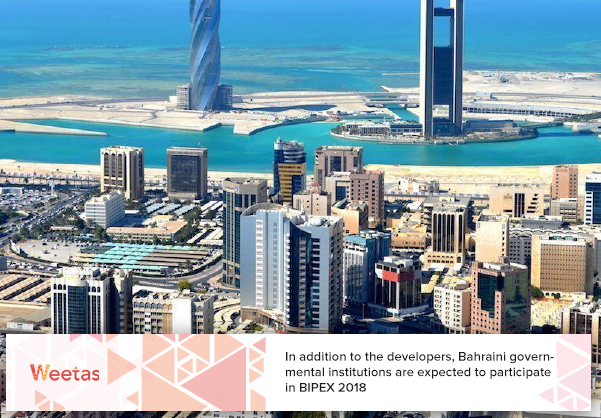 In addition to the developers, Bahraini governmental institutions are expected to participate in BIPEX 2018, as they usually do with the property shows held in the kingdom. However, this year would mark the first participation of Bahrain’s Real Estate Regulation Authority (RERA) in BIPEX; launched on the first of March of 2018, RERA is the current body that oversees and regulates the Bahraini property market. The authority is also responsible for training the real estate professionals and issuing their professional licenses.

Ever since its launching, RERA has initiated and adopted multiple crucial changes in the kingdom’s real estate market to eradicate the possible violations and improve the Bahraini business environment, thus boosting the investors’ trust in the island kingdom.

With the details we know so far about the event, and considering the results of its successful previous editions, BIPEX 2018 is expected to build on that success and deliver a stronger outcome.