Dubai is picking up the pace of real estate growth, the city is really sprawling beyond its proportions as it witnesses a robust building and construction activity on all scales.

The hiking demand on living in Dubai, and the inauguration of various business hubs and centers, universities, and recreational venues around the city encourages more investors and developers to join one of the fastest growing markets in the Middle East region.

The market growth is led by a number of companies including national companies which launched in the beginning from Dubai and now have multiple operations worldwide, as well as multinational firms meaning to exploit the propitious investment windows available in the Emirate.

Emaar is a UAE-based real estate developer listed in Dubai Financial Market. The company was established in 1997 and since then it grew to lead the properties market in UAE and break into multiple regional and international markets as well.

It operates in KSA, Egypt, Turkey, Syria, and is considering taking part in European real estate market too to be a globally-known real estate development name.

Arabtec was founded in 1975 in Dubai, the company is considered one of the largest in the region as it executed a number of notable projects including Burj Khalifa, Burj Al Arab, and Dubai Sports City.

It’s known to be the first privately held company and the first construction company to go public in the UAE.

It’s an international engineering and construction firm that has subsidiary operating in GCC region. Its office in the Middle East was initiated in 1996.

The company succeeded in establishing a number of the region iconic projects, it has a network of subsidiaries providing a myriad of construction and development services including Drake & Scull Construction, Drake & Scull Engineering, and Drake & Scull Oil and Gas, all offering their full services in GCC region.

What is so special about real estate investment in USA?

Deyaar was founded in January, 2001 to witness since then an exponential growth in operations prophesying the birth of a real estate construction giant in the region.

Deyaar now has 11 subsidiaries and oversees a massive portfolio of 20,000 property units in UAE alone, not to mention its facility management services offered to a large portfolio of 18,000 units.

With a motto saying “We develop for a better life” Union Properties launched its operations in 1987.

The company delivers wide range of landmark developments in all construction fields which gave it a respectful reputation in the region.

Kuwaiti-based real estate developer that has operations office running a number of top projects in Dubai.

Acacia Avenues Project is Abyaar’s center piece in Dubai located in the heart of Jumeirah sprawling on about one million square feet. The company is also executing other projects like The District and Pier 8 Tower.

Established in 2003, the company developed a respectable brand name in constructions realm by developing a number of notable projects like Queue Point, Sky Gardens, and Marina Residence. 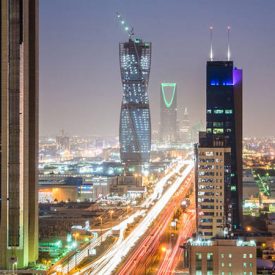 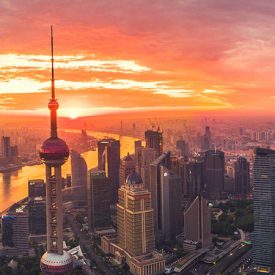 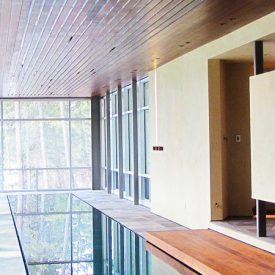