Saudi Arabia is one of the most crowded and wealthy cities. It was made up of settled tribes until they turned into the most attractive areas. There are a lot of things to do in Saudi Arabia. How do you have fun in Saudi Arabia?

Some people think that life in Saudi Arabia is boring and there is nothing to do, but it is quite the opposite. The Kingdom of Saudi Arabia is always charming and rare, with more comfort and tranquillity than anywhere in the world, and now it is becoming more open and many things can be done, but you need to know how to enjoy the beauty of Saudi Arabia.

How to have fun in Saudi Arabia

Years ago, visitors to Saudi Arabia used to only come to work, until it became a tourist attraction for many visitors and began to develop its tourism wealth from desert trips, parks, and museums, creating a different set of activities that can be done, we will know more about these things to do to have fun in Saudi Arabia.

1- Discover the birthplace of the Kingdom of Saudi Arabia

In 1902, the founder of the modern Kingdom of Saudi Arabia, King Abdulaziz bin Saud, stormed his ancestral home, Masmak Fort. It was captured by the leader of his rival clan, Muhammad bin Abdullah bin Rashid, in the late nineteenth century. From this location, he took control of the rest of Riyadh and united the tribes that lived in the Arabian Peninsula, and unified the modern Kingdom of Saudi Arabia. 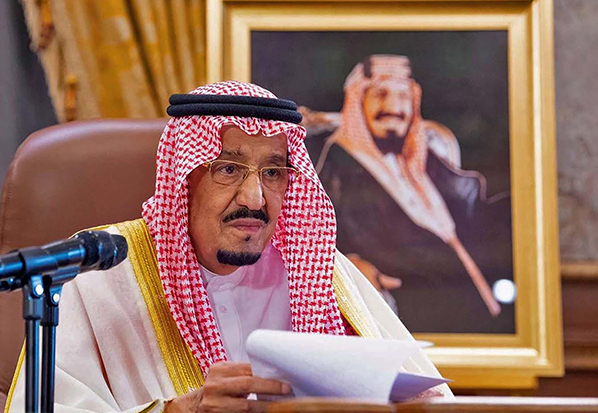 The fort remained the palace of King Abdulaziz until 1938, and was restored and renovated in the eighties, before turning into a museum in 1995. Today, visitors were allowed to visit the castle and the adjacent museum, which includes paintings, photographs, and weapons that were used in the war to open the Kingdom of Saudi Arabia.

Mount Fahren, known as the edge of the world, if you are looking for a place away from the noise of life, you can enjoy spending two nights or as desired at the edge of the world that enjoys the charming tranquillity and open-air, and those who love long walks can enjoy hiking between the narrow paths to reach the summit of the mountain and Enjoy the interesting view. 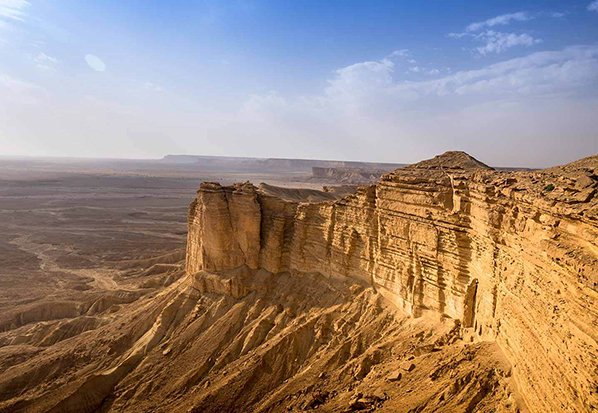 3- Have you ever gone to a safari trip in Saudi Arabia? 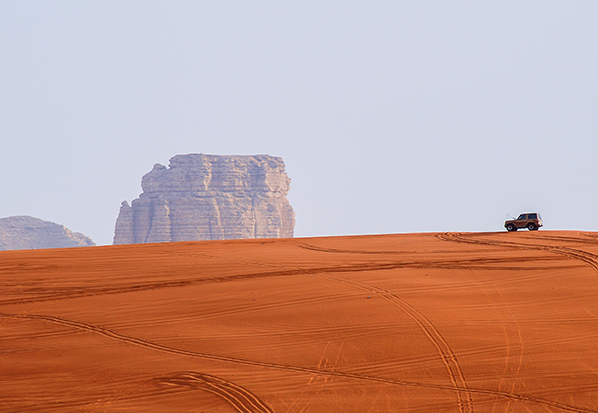 The red dunes, from its name, are large dunes surrounded by mountains from all directions and located about 20 minutes by car from the center of Riyadh. They are the most suitable and most popular place to do a safari trip, and quad bike rental is available at a reasonable price. 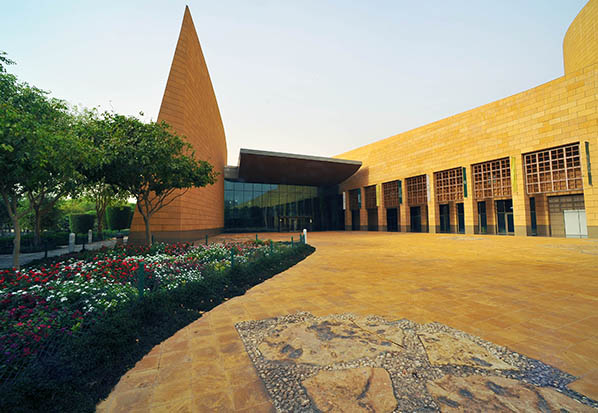 The National Museum in Riyadh is the largest museum in Saudi Arabia and one of the most visited places in the city. Located in the King Abdulaziz Historical Center, it is a cultural center that also contains a garden and a mosque. The museum displays the history of human civilization, Islam, and the Kingdom of Saudi Arabia in eight major galleries, and its collection includes sculptures and antiquities as well as audiovisual installments. 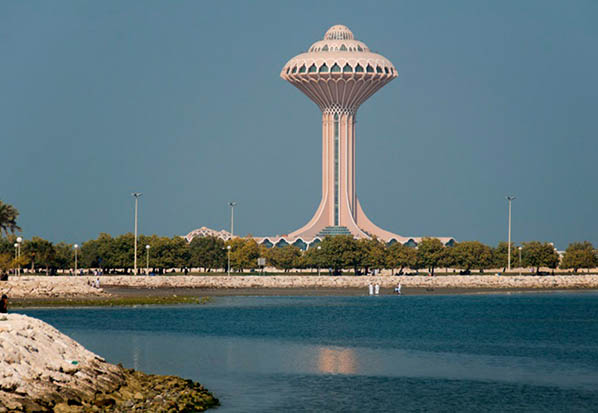 Among the activities that the Saudis do on holidays are to go for a walk on the Corniche and go down to the sea for swimming and to enjoy the water and colorful fish. Many water sports bring you fun and happiness, such as jet skiing, water skiing, and diving to enjoy the coral reefs and wonderful fish.

Traditional things to do in Saudi Arabia

Regardless of the deserts and museums, there are picnics that Saudis take on their normal day, so if you go to those places such as restaurants, cinemas, and others, of course, you will get to know the culture of Saudis faster. 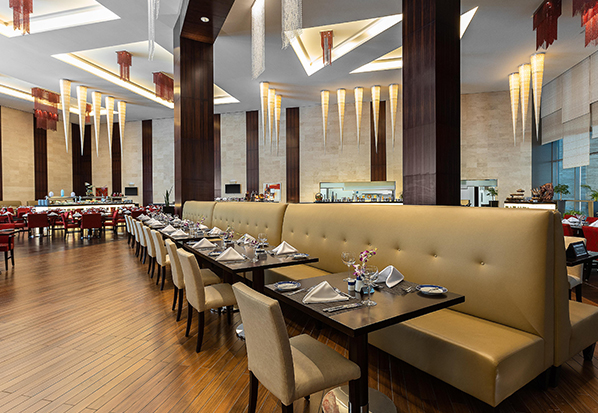 Food is an integral part of cultures, especially in Arab countries and Saudi Arabia. You will find in Saudi Arabia many restaurants of different sects. There are American and English restaurants, but they are distinguished by Arab and Asian foods. Part of your day and your trip is food, so try to eat the food that the country is famous for, to learn about its culture. 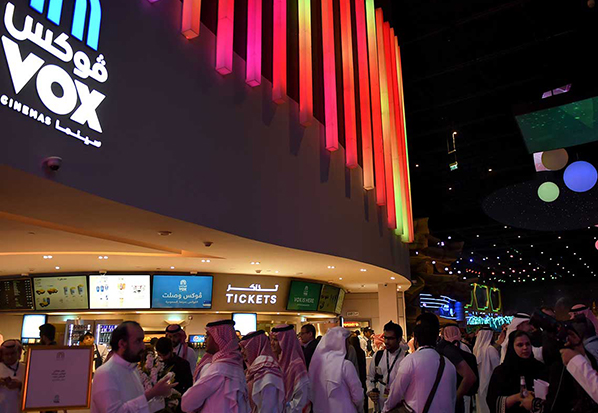 There are many theatres in the Kingdom of Saudi Arabia, but they are located only in the main cities such as Khobar, Riyadh, Jeddah, and others. There were no cinemas in Saudi Arabia from 1983 to 2018, although there was sometimes talk of cinemas opening, and in 2008 conference rooms were rented out to show the comedy “Manahi”. Saudis wanting to watch movies have done so via satellite, DVD, or video. Until the opening of the VOX cinema, the largest cinema operator in the Kingdom of Saudi Arabia.