When can we say that a hotel is successful? Do we base our rank on luxury, occupancy, or size? Are the largest hotels in the world the most successful ones?

Some would argue that the number of rooms that a hotel has to offer determines its success.

Here are some of those hotels; these hotels are the largest hotels in the world in respect of having the most number of rooms. 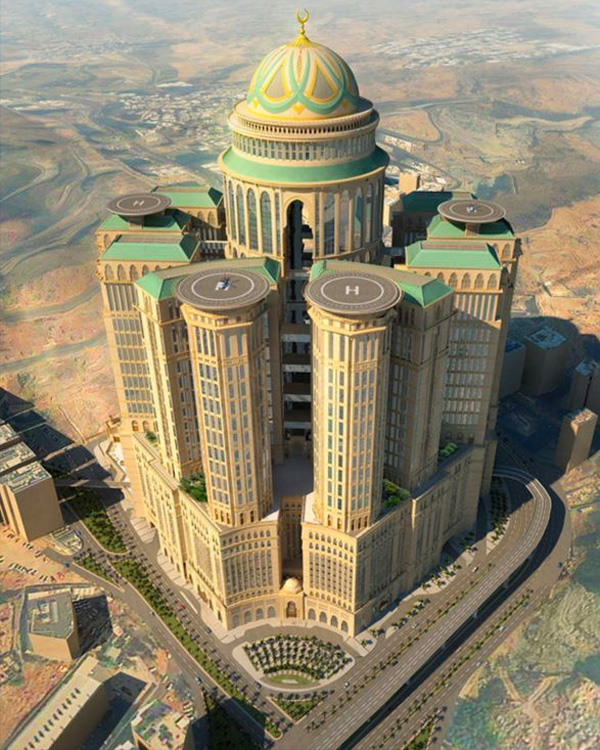 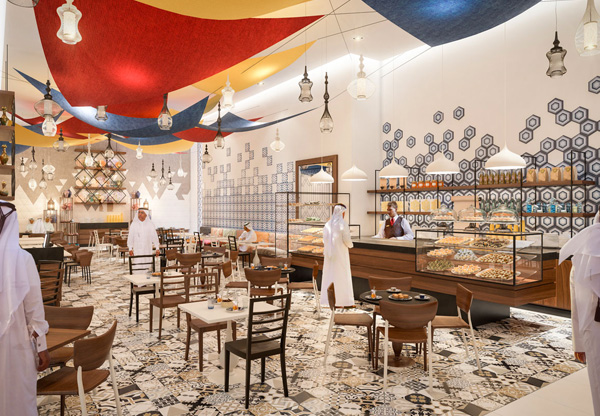 The hotel consists of a ring of 12 towers 45 floors each, with a total of 10,000 bedrooms. In addition to 70 restaurants and five rooftop helipads. 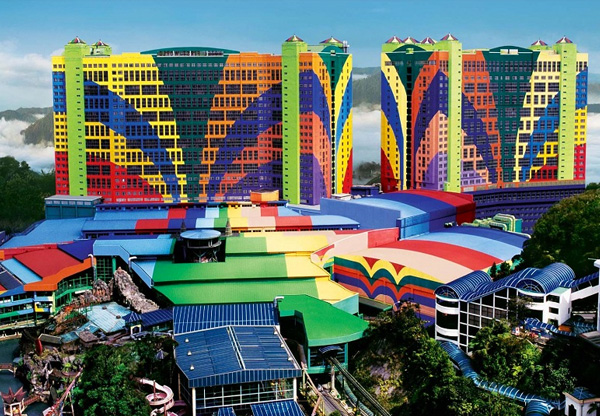 With its 7,352 rooms, this hotel has even made it to the Guinness World Record for being the largest hotel in the world, in terms of having the most number of rooms. 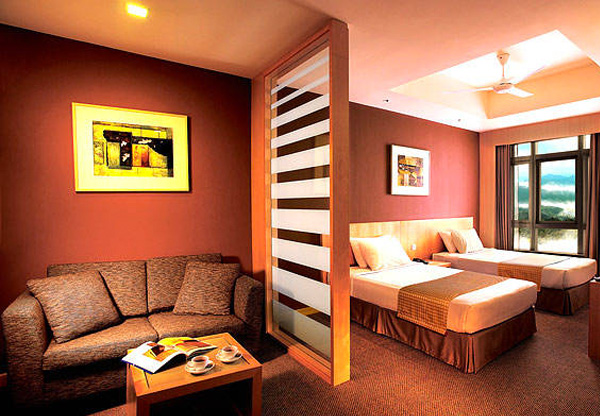 This hotel comprises of two towers and has a huge variety of rooms; some of those rooms offer an extremely luxurious experience.

First World Hotel is even the first South East Asian hotel to set up an e-kiosk to facilitate super-fast check-ins and check-outs. 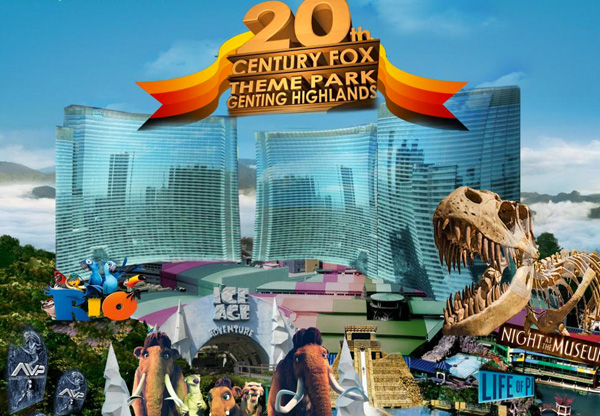 The hotel also offers huge entertainment facilities such as a 20th Century Fox World Theme Park, a Snow World and Video Game Park for the entertainment of their guests. 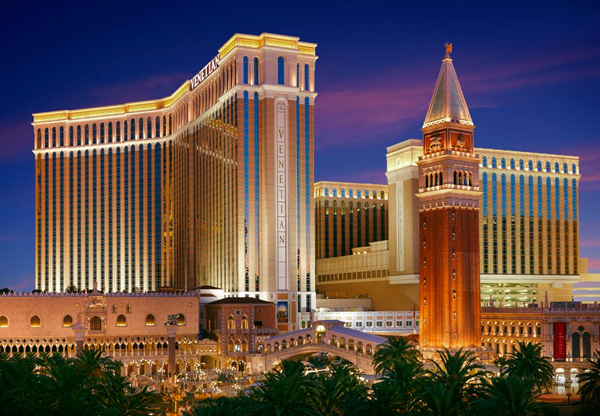 The Venetian &Palazzo combined together are the second largest resort in the world.

This combined complex comprises of The Venetian, The Palazzo and Sands Expo Convection Center, it has around 3068 suites and 4049 rooms available for its guests.

The Venetian’s design has been heavily inspired by Venice. The hotel even has gondolas and waterway paths to move around the hotel premise. 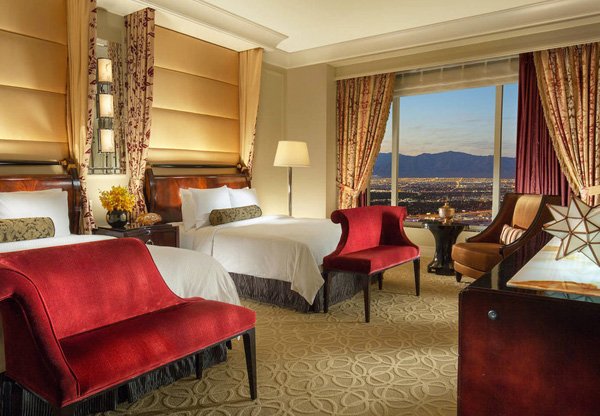 As for The Palazzo, it is and all-suite hotel. Most of its guest rooms measure around 720 square feet. 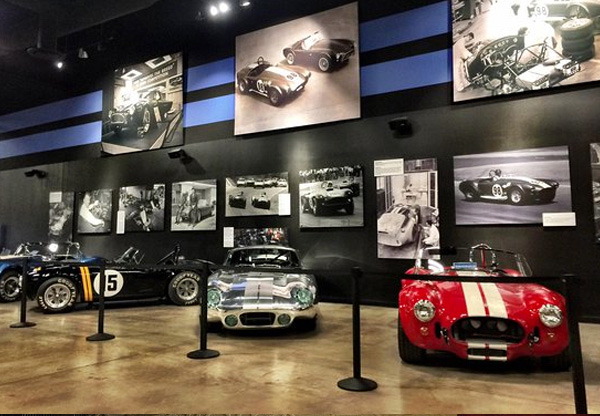 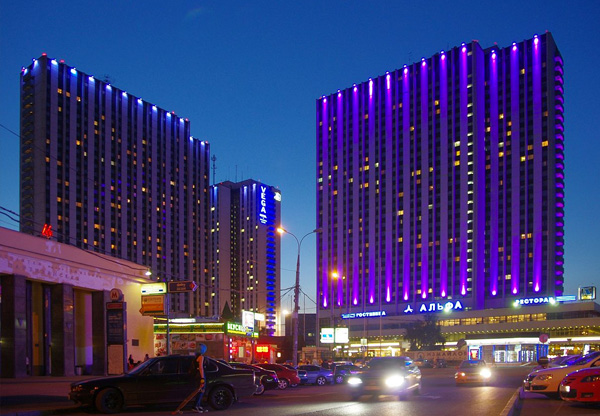 Built to house the most number of guests during the 1980s summer Olympics, Moscow’s Izmailovo hotel comprises of four hotels. 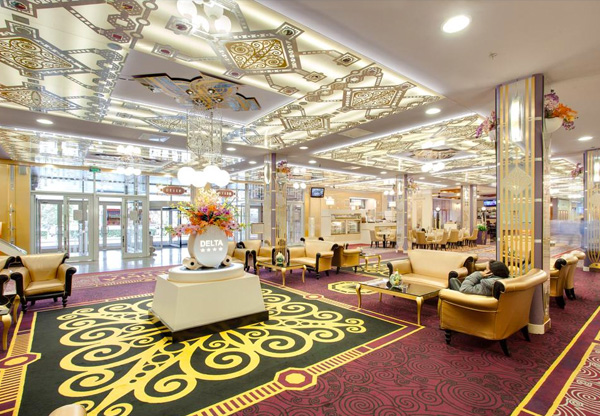 The four sections are called Alpa, Beta, Gamma and Delta. Each hotel has 30 floors. Together they have a total of 7500 rooms on offer. 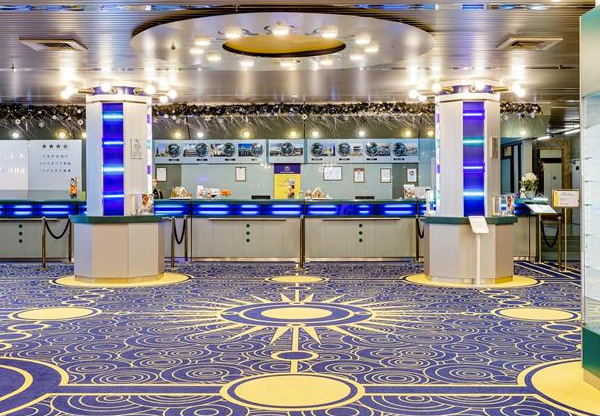 The hotel is in close proximity of many tourist attractions in Moscow. It also has around 16 restaurants, and even some banks for the comfort of their guest. 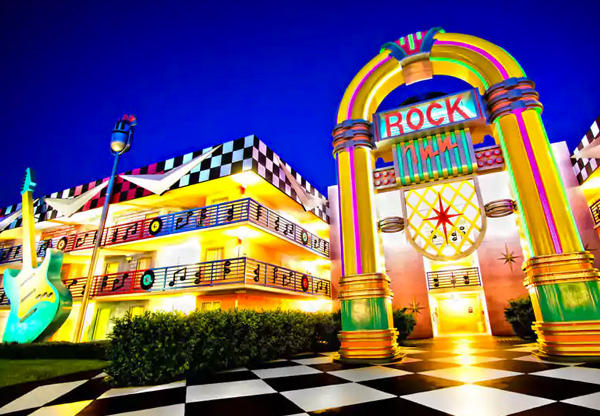 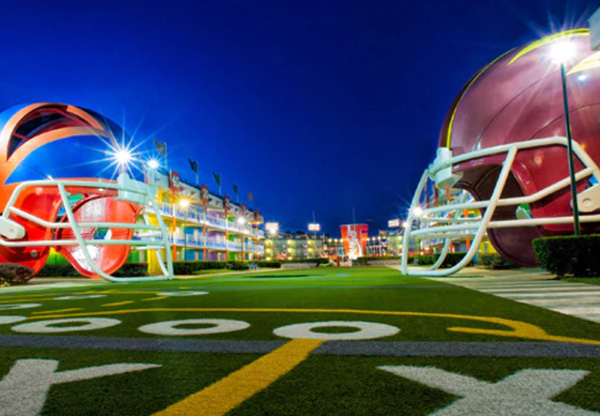 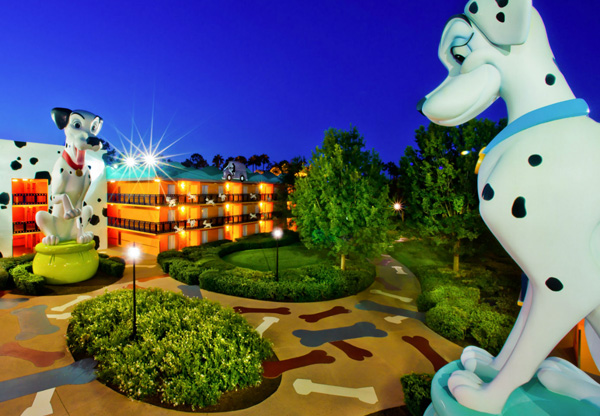 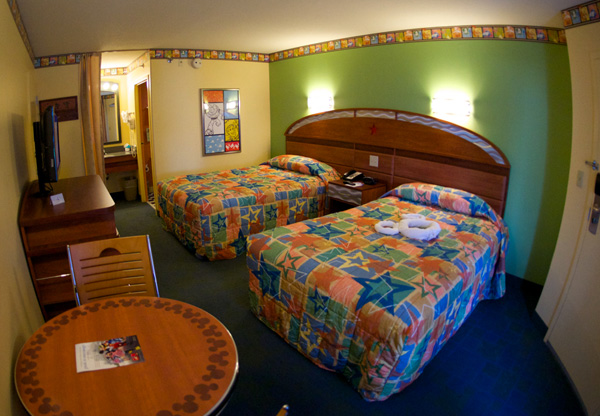 Each resort has its own unique theme and décor; together the resorts have a total of 5658 rooms. 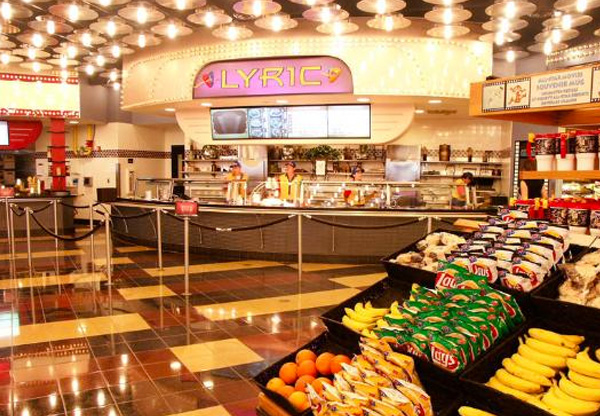 The resort offers a huge food court, and even pizza delivery facility. And of course it also has a Mickey’s gift shop that offers a whole range of Disney souvenirs. 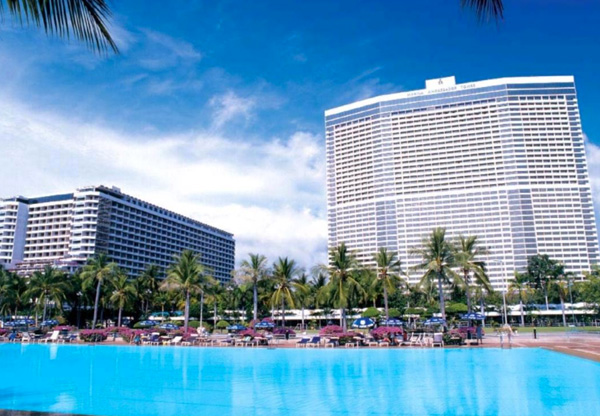 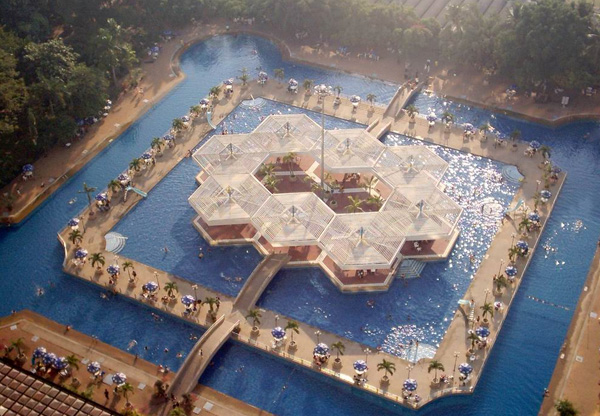 Spread over 40 acres of land this hotel houses the largest pool in all Asia, it has 4,219 rooms. 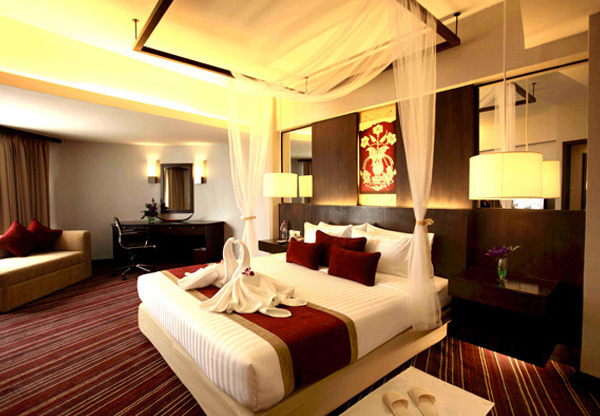 The hotel comprises of four sections and each section has its own unique design and decor.

Moreover, Ambassador City has one of the best sports centers. They also have about 6 squash courts, tennis facility and fabulous water sports amenities.

For more lists of interesting hotels around the world check:

Luxurious accommodations: The Most Luxurious Hotels in the GCC