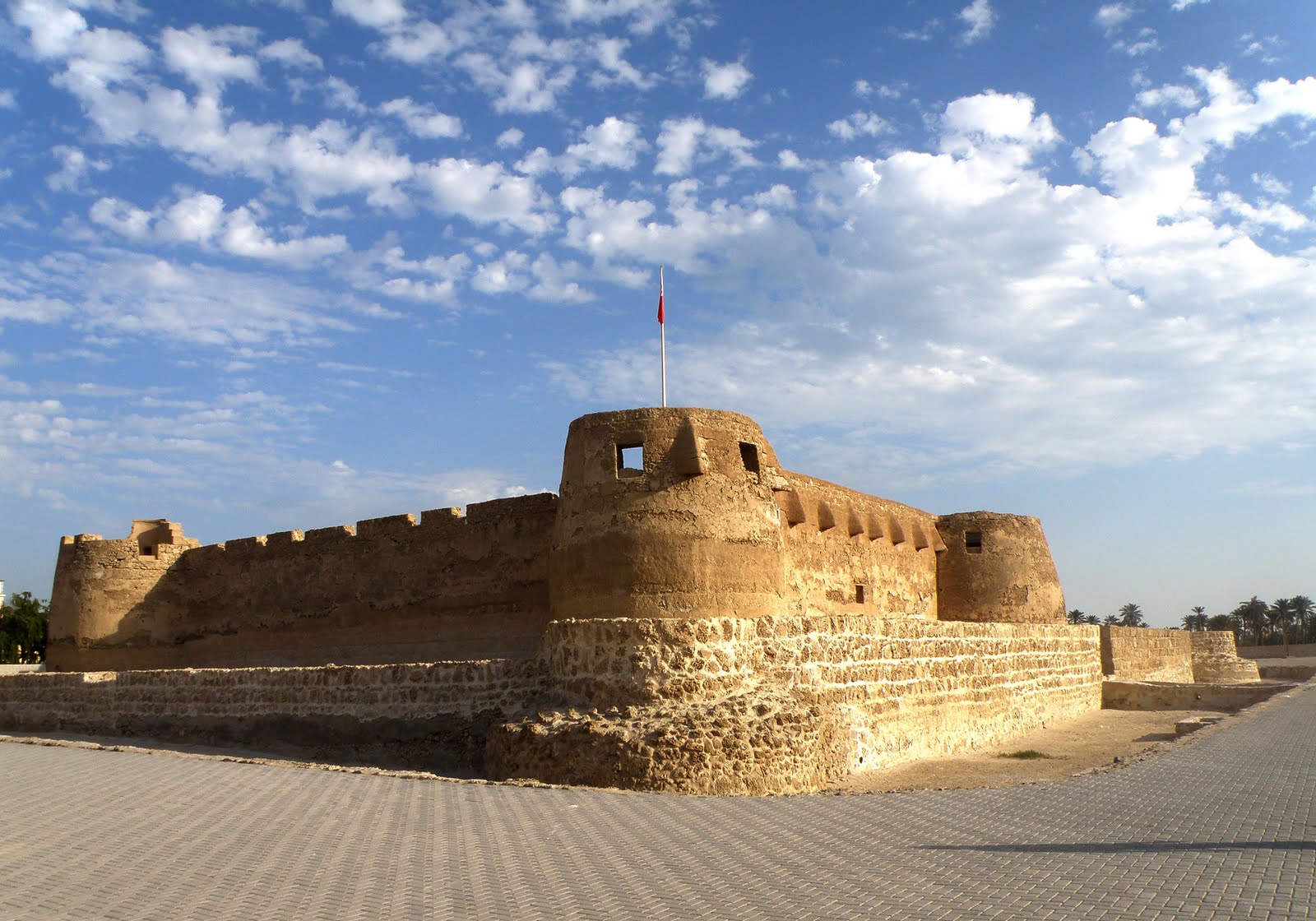 Although the Kingdom of Bahrain is home to many touristic sites, Bahrain Fort remains the biggest and only witness of many years of heritage and history.

The castle, which was once known as Dilmun, is located in one of the most important archaeological sites in the Gulf region. It reflects the rich trading history of the Kingdom.

The location was a key commercial exchange hub between Persia, Mesopotamia, the east Arabian Peninsula, Central Asia, and the Indus Valley.

The site maintained its strategic and commercial importance during the Hellenistic period, as it became a central city on the island.

In Islamic times, this site became the subject of intense international competition. That eventually led to amendments to the Fort that we see today.

After the Portuguese discovered the Cape of Good Hope, they occupied the coast that extends from it all the way to India. They occupied Bahrain from 1521 to 1602.

During that time, they were fascinated by Bahrain Fort's strategic prime location and used it as a military base.

They also decided to add new features to the castle that included the construction of a special headquarters for the commander in its center.

As well as the expansion of the fence surrounding it, and the construction of four additional towers in the form of squares; these additions have formed the third building in the castle.

Bahrain Fort is situated on the beachfront in the northern side of the island of Bahrain, lying between Karbabad to its the East, and Hillat Abdul Saleh to its South and West.

The castle site was a main center of the Dilmun civilization. The castle hill is surrounded by a fence that includes Bahrain Fort, the Islamic palace, the Dilmun port, and Dilmun cities.

Bahrain Fort is recognized as a World Heritage Site by UNESCO, as it is a witness to history from 2300 BC up to the sixteenth century.

Archaeological excavations that took place over the past fifty years have revealed residential, public, commercial, and military buildings that indicate the importance of the site over many centuries.

On the north side of the Bahrain Fort is the Islamic Palace. It dates back to the period from 100 to 1400 AD.

The Palace, which is the main entrance to the site, was built on walls that date back to the Tylos period.

The Palace was built as a square, with walls that rise up to 52 meters tall. In every corner is a cylindrical tower with windows for shooting.

A square yard with four perpendicular lanes that opens up to the patio also includes a large variety of rooms and date storage areas.

The Dilmun Port is located on the north side of the site's fence and is considered the main gate of Dilmun.

Merchant ships coming from the east, west, and north would pass through this port that is connected to a deep channel extending to the middle of the sea.

The port received ships sailing from the Indus Valley, Persia, Mesopotamia, Oman, Kuwait, and the eastern region of Saudi Arabia.

Weights and seals used to seal the cargo in the port were discovered. As well as Customs offices, storage rooms, private parking for transport, and a water well on the south side of the gate.

Given the importance of this port that witnessed the Dilmun civilization, it has recently been renovated.

The Dilmun Cities are considered one of the wonders of the ancient world. That is because its large structures were built on top of one another.

They were able to do that by studying the layers and comparing pottery to Mesopotamian pottery.

The Bahrain Fort tell is comprised of layered cities surrounded by a huge, wide fence.

The highest point of the wall is 12 meters above sea level. 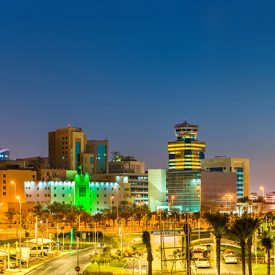 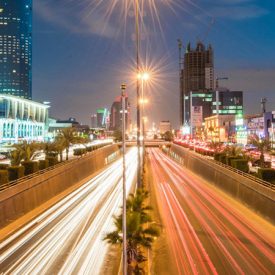 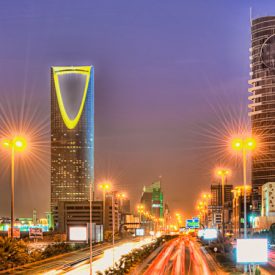 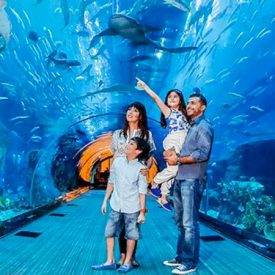 Where to go this summer: 5 Tourist attractions in Dubai