The Kingdom of Bahrain is a hidden gem of the Arabian Gulf. Despite its small size, measuring only 780 square kilometers, there are plenty of thrilling things to do in Bahrain.

The archipelago lies in the Arabian Gulf, east of Saudi Arabia and north of Qatar, and is connected to Saudi Arabia via the King Fahd Causeway.

Due to being extremely easy to enter via land, air, and sea, Bahrain quickly gained popularity among the Arabian Gulf states.

It was once the sight of the ancient Dilmun civilization, the remains of which still linger to this very day.

Towards the end of the 20th century, Bahrain shifted towards a non-oil dominated economy.

The Kingdom invested in banking and tourism among other sectors. This, in turn, led to the rise of its diverse economy.

The beauty of Bahrain stems beyond its rich culture and pristine shores, however. It offers a multitude of entertainment, art, shopping, and historical destinations.

Although the things to do in Bahrain can extend over days and weeks, it is possible to get the best activities in Bahrain in just three days.

Here are the top 10 things to do in Bahrain: 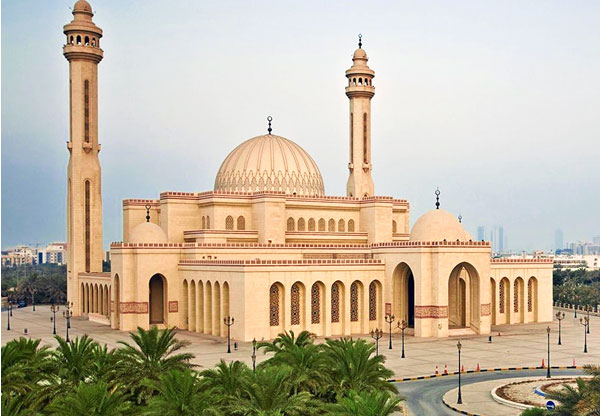 Al-Fatih Grand Mosque is one of the largest mosques in the world. At 6,500 square meters, it can hold up to 7,000 worshippers at a time.

Visiting this mosque has to be at the top of your list of things to do in Bahrain.

Why? Because it holds the world’s largest fiberglass dome, as well as impressive calligraphy writing throughout it.

It also features the library of Ahmed Al-Fateh Islamic Center, which contains over 7,000 books. Some of which date back to 100 years. 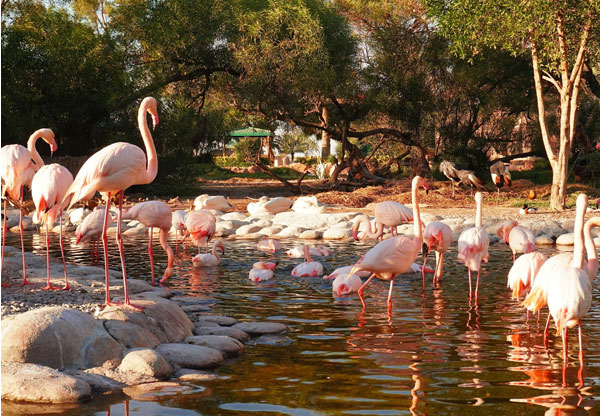 This nature reserve and zoo is Bahrain’s only protected area on land. With an area of 7 square kilometers, it is home to species native to Bahrain, Africa, and South Asia.

Located in Sakhir, it features 100,000 planted flora and trees. As well as over 45 species of animals, 82 species of birds, and 25 species of flora.

The park is only a 40-minute drive from Manama, close to Bahrain International Circuit. 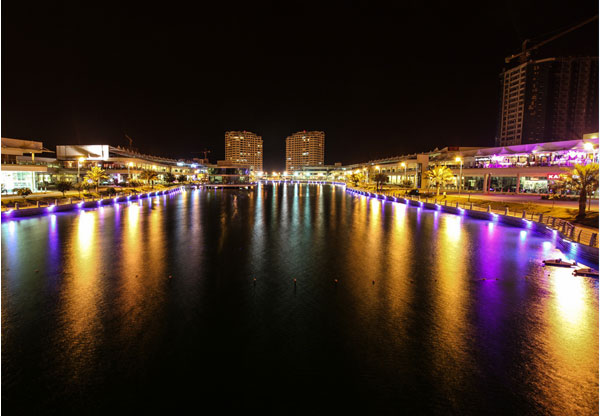 At the heart of Amwaj Islands in Muharraq is one of Bahrain’s most lively destinations; The Lagoon.

It is a one-kilometer-long waterside destination that offers indoor and outdoor entertainment, retail venues, and cultural events.

At the Lagoon Park itself, you will find a myriad of things to do in Bahrain that range from art and culture to fashion and fine dining.

Check out upcoming events here before you plan your visit. 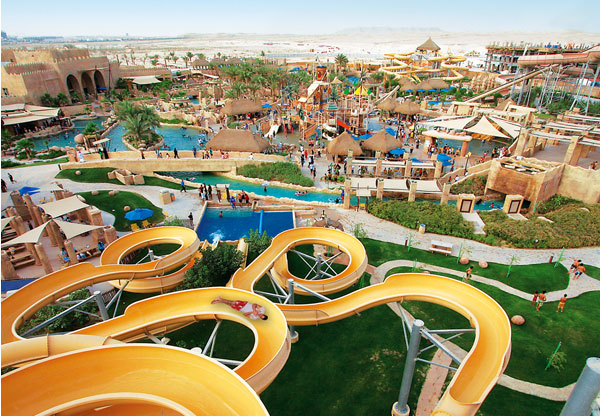 The Lost Paradise of Dilmun Water Park is Bahrain’s largest waterpark and the perfect way to spend a warm afternoon, whether you are traveling alone or with friends and family.

77,000 square meters will take you through the entire history of the Dilmun civilization with the use of stone sculptures and architecture.

Over 18 slides and attractions will keep you quite busy for the day, offering a captivating and more than a unique experience. 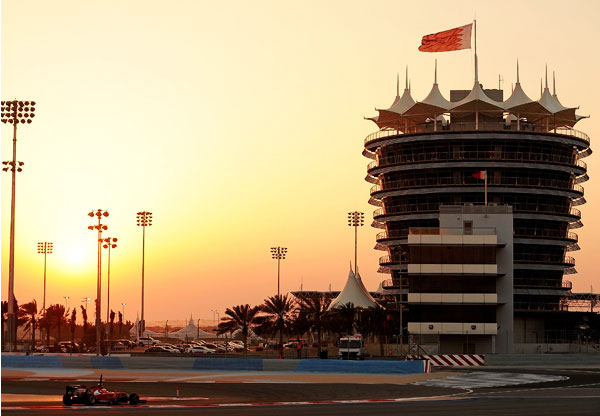 Since it lies close to Al Areen Wildlife Park, be sure to drop in at Bahrain International Karting Circuit.

The Circuit even features a track made specifically for kids, as well as two tracks for adults and different kart types to choose from. 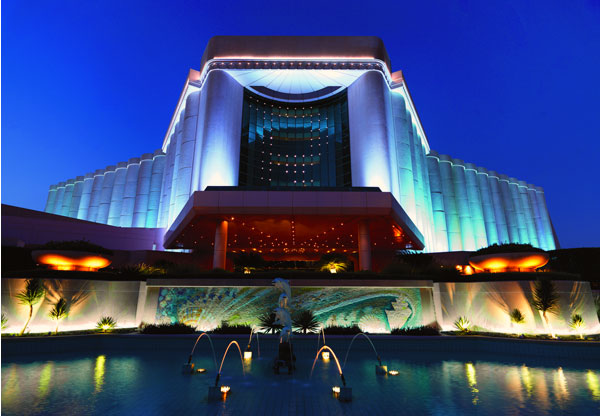 You might as well treat yourself to an evening at the unrivaled Ritz-Carlton, Bahrain.

Two large pools, a private beach, spa, and a Tahitian restaurant are where it all starts. Even the hotel lobby is an experience of itself.

Although visiting the Ritz-Carlton will be more on the expensive side, it is definitely a stop worth making on your short visit. 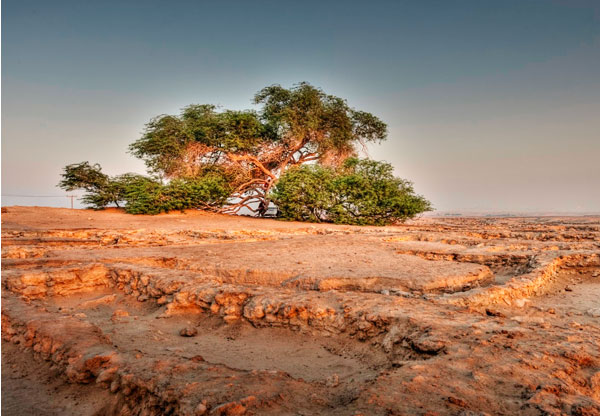 Last but definitely not least, is Bahrain’s historic Tree of Life in Manama.

The tree has gained popularity because it is the only major tree growing in the area despite the lack of a water source.

It is even said that the tree has never been watered, thus, attracting some 50,000 tourists every year.

For more things to do in Bahrain see also: